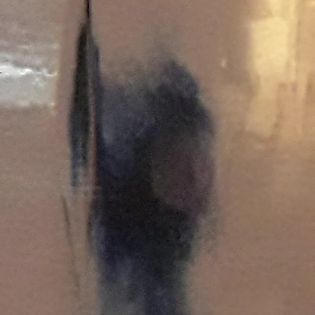 As promised during the November 19, 2021 Arcane Radio broadcast, I am providing an explanation and list of the entities now in contact with the Phantoms & Monsters Fortean Research team.

After the July 22nd winged humanoid sighting at O'Hare International Airport, it soon became apparent that these unknown beings wanted to make contact with us. As a result, members of the Phantoms & Monsters Fortean Research team started to receive revelations from 'The Unseen Ones' and, in turn, encounters with the 'Winged Ones.'

The 'Winged Ones' are younger members of the faction. These are the winged humanoids that are seen on our Earth plane. Their presence is similar to a rite of passage, a life stage that they are required to complete before they can ascend to the next level. They appear in a different form when on our Earth plane, namely as dark colored or black entities.

These entities describe themselves by gender as well. There are 'males' & 'females.' They have also told our members that their social system is matriarchal. To be fair, their hierarchy and power structure has not yet been detailed.

Their 'dimension' has been described as having a reddish-orange colored atmosphere with dark volcanic peaks. There are oceans, seas & lakes, similar to our Earth plane. They live in dome-shaped homes.

These species of ultraterrestrial entities have a story to tell us. Little by little, their message is coming forth, both intuitively and visually. As time progresses, we hope to disclose a long history of interaction between them and humans, and to present why they are now making themselves known. 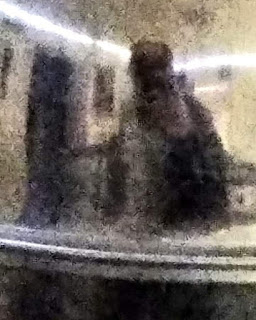 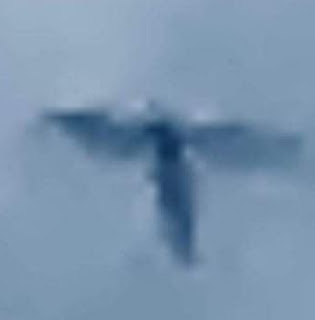 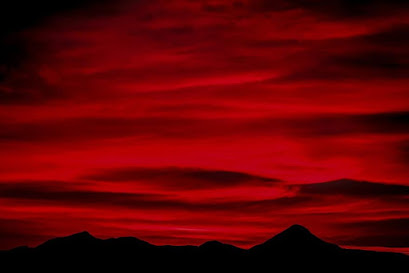