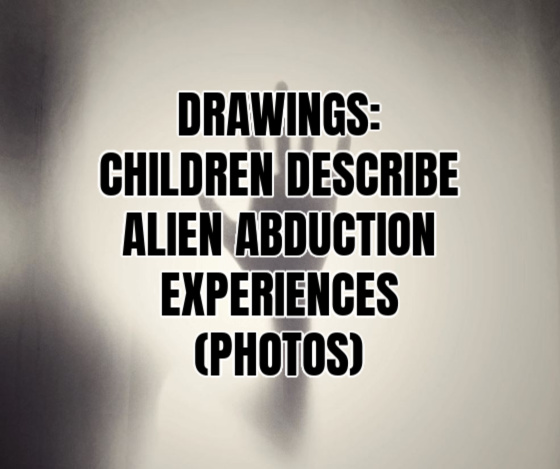 Child-reports often feature very specific details in common with reports of abduction made by adults, including the circumstances, narrative, entities and aftermaths of the alleged occurrences. Often these young abductees have family members who have reported having abduction experiences. Family involvement in the military, or a residence near a military base is also common amongst child abduction claimants. 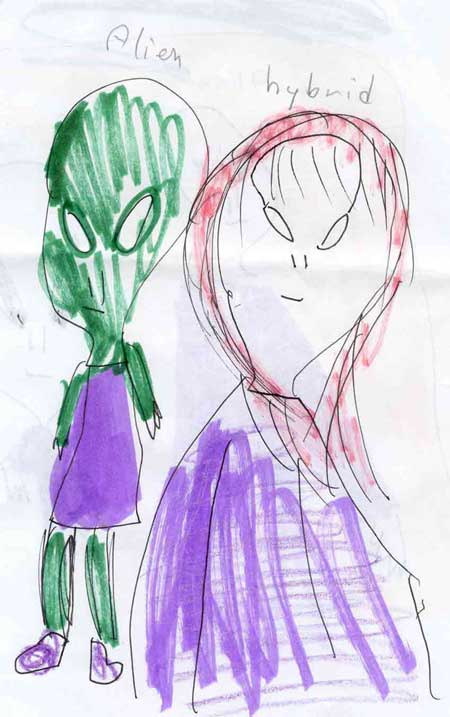 Budd Hopkins once investigated "several mask and novelty stores" for a commercially produced grey alien costume for children, but could not. He feels that this supports the hypothesis that children are not familiar with "greys." John Carpenter also believes that young children are not "contaminated" with cultural images of greys. He reports that a fellow investigator who is a school teacher requested her children to draw an alien, and that none of them drew a Grey-like being.

Children seem to react differently to their alleged abduction experiences than adult claimants. Many alleged adult experiencers report doubting their sanity or the veracity of what they believed happened to them. Children, by contrast, never seem to doubt that their experiences happened to them. For an adult, an abduction experience can challenge much of what they believe about the world. Children however, by virtue of being in a formative stage of development, more readily assimilate the experience into their developing worldview. 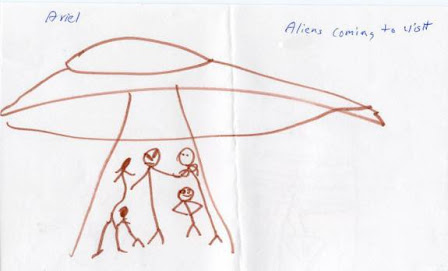 Many repeat-abductees report that, as children from the ages of 2-6, they would be visited by balls of light that would enter their room at night. These balls would seem to play games with children and fly around the room. Some have interpreted them as being a way for the alleged abductees to develop their psychic abilities the way a physical ball helps develop coordination and athletic abilities. As such these intangible orbs have been dubbed "psychic toys." Although these phantasms are alleged to have appeared regularly, no corroborating sightings from members of the abductees' families or others that may have been expected to see them have been reported.

Those children are tested through drawings, asked to make drawings of their abduction experience. Incredibly all of them come out with very similar drawings of what seems to be aliens and UFOs. 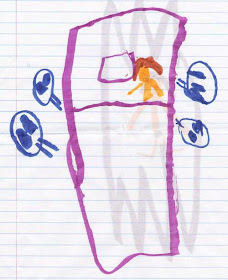 The Process: Alien Abduction of Children

Aliens first immobilize their victims, both physically and psychologically, using some kind of telepathic-mind control. Victims can also be influenced to move and do things they don't want to do.

Children and babies, yes, babies, are usually taken at night. Children can also be influenced to walk in an open area to be taken or during travel to and from school. Children can be "floated" out of their rooms, through walls or windows up into a waiting alien spacecraft.

Aliens take children singly or in groups to play with their alien/hybrid children to teach the hybrids human behavior. The process is ongoing. Several drawings illustrate this.

Aliens also take children and babies for experimentation. The aliens also perform physical experiments, take tissue samples for further genetic manipulation and attempt physical alteration of their subjects. The reason for Immersing both children and adults in vats of liquid is unknown. Several drawings illustrate alien activities on children, including immersion in vats of liquid.

When the aliens are finished they return their victims to their original location, sometimes not in the same spot. When parents find a baby lying outside its crib in the morning for no known reason the baby was possibly abducted. Children found in different beds in the morning also may have been abducted.

The abduction of humans by aliens is an ongoing, lifelong process. The abduction process continues throughout the life of the individual. 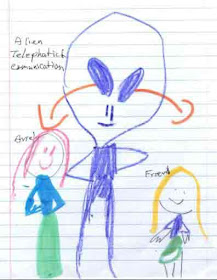 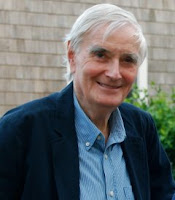 Budd Hopkins was a world-renowned artist, author, and pioneer UFO abduction researcher. Having investigated well over 700 cases, he was head of the Intruders Foundation, a nonprofit, scientific research and support organization. Taken together, his three books, 'Missing Time Intruders: The Incredible Visitations at Copley Woods' & 'Witnessed; The True Story of the Brooklyn Bridge UFO Abductions' are widely regarded by researchers and skeptics alike as comprising the most influential series of books yet published on the abduction phenomenon. These works, Hopkins' lectures, and his other presentations have been responsible for bringing a number of other noted researchers - David Jacobs, John Carpenter, Yvonne Smith, and John Mack, among others - into this extraordinary area of specialization.