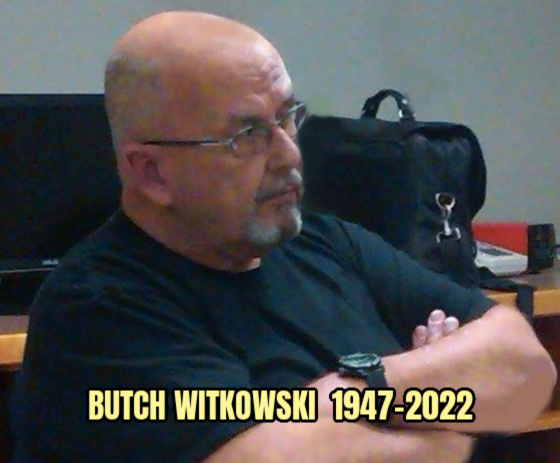 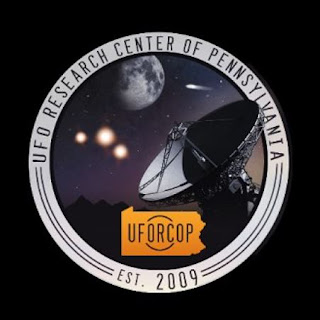 Butch Witkowski was an independent researcher since 1989 when, along with four other people, he witnessed a UFO of substantial size quietly hover above a mountain in Tucson, Arizona. That was the day that he began his investigations into the UFO phenomenon.

He soon became a member of MUFON and a field investigator. After moving back to Pennsylvania, he concentrated on UFO research and cases related to alien abduction, mutilations, and unexplained encounters.

Butch had been a member of the Caernarvon Township (PA) Police Department in the 1970s. He used his investigative abilities as a police officer for his fieldwork, later becoming the founder of the UFO Research Center of Pennsylvania (UFORCOP). 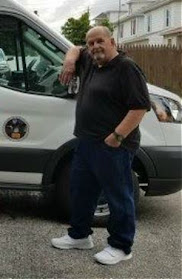 I met Butch for the first time in 2013 after expressing my continued interest in the Todd Sees death case. We combined our research and years of experience, making great strides to deeply examine the incident. I'm proud to say that Butch's determination for finding the truth led to several revelations about the case.

Not long after we started working together, he became interested in cryptids, especially the dogman / upright canine phenomenon in our native Pennsylvania. Since 2015, Butch's efforts culminated in exposing over 30 modern sightings and encounters throughout the state.

After the formation of Phantoms & Monsters Fortean Research, Butch became one of the lead investigators of the team, always striving for the facts through unwavering research.

Butch was a regular guest on internet and radio talk shows, beginning with his 2010 appearance on Coast to Coast AM with Art Bell. He had a monthly stint at Spaced Out Radio, 'Strange Days with Butch Witkowski,' hosted by our mutual friend Dave Scott.

It's difficult to express my respect and fondness for Butch in this written tribute. We were close friends and colleagues. He was always there to take a telephone call and to talk. I'm going to truly miss his wit and jovial manner. One day, I will join you in the stars, my friend. Lon Strickler

NOTE: There will be a 'Butch Witkowski Tribute Show' presented on January 28th at 9PM ET / 6PM PT on Arcane Radio. 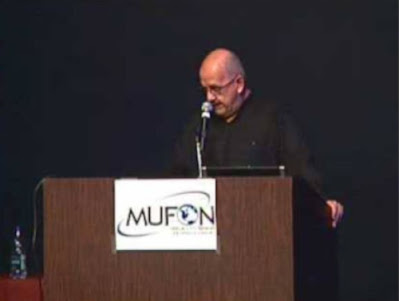