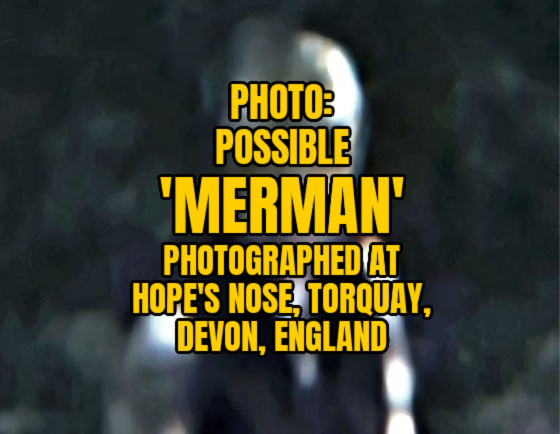 A Devonshire man is at Hope's Nose, Torquay in the UK photographing the scenery. He then notices a 'man' standing on the rocks below him. The photos and reactions seem to suggest an aquatic cryptid.

I received the following account from Ken Pfeifer at www.worldufophotos.org:

Hi Ken: I was at Hope's Nose, Torquay, Devon, England, and it was a very cold day. There didn't seem to be anyone about, which meant I had the whole place to myself. I had been visiting Hope's Nose quite a lot lately, as I really do enjoy the fresh sea air combined with the smell of the pine trees there. I especially like the view from the cliff top looking out towards Thatcher Rock and the sea, where I often like to stand and take photographs. 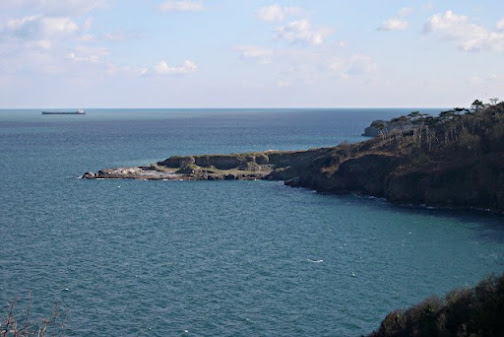 I had just walked down from the grassy area to the cliff, when all of a sudden the surrounding sounds around me faded away, leaving the area completely silent, which was very strange and really made the place feel quite eerie. I looked around and then suddenly spotted someone standing down below over by the rocks. They were eating what appeared to be a ripped open fish, and I thought to myself, that this was rather strange. There's really no way to safely get down there by those rocks. The only way they could have accessed that particular area was by boat, as it was just far too treacherous to climbed down there, what with all the falling rocks.

Whoever it was, they seemingly noticed me standing there observing them from the edge of the cliff. They instantly looked at me, and then threw down the partly eaten fish. I immediately took a photograph of them with my Nikon P900 camera. I could see that whoever it was, they were wearing some type of black garb. At first I thought it was just a person, but then I saw it's face. I almost lost my balance and nearly fell over the edge of the cliff in complete shock. I had never seen anything quite like it before, it really was quite hideous. It was the most unholy looking creature that I have ever laid my eyes upon. It had wide set black eyes with no sign of a nose. The creature then made a strange gurgling sound and then hissed at me in a threatening manner, which in turn made me shout out some profanities towards it while raising my fist in complete anger. With that the creature ran towards the sea and dove into the icy cold water where it then quickly swam away disappearing down into the murky depths of the sea.

I was completely shocked and horrified as I really thought that it was just somebody mucking around trying to scare the sh*t out of me, but now I knew for sure that it was something strange, and possibly otherworldly. There was no way anyone could swim within the cold water especially at this time of year when the temperature had plummeted to such a low level. They would instantly get hyperthermia and drown, so I really didn't know what to think. I had seemingly witnessed a real merman creature, and I was left standing there utterly astonished by what I had just seen. 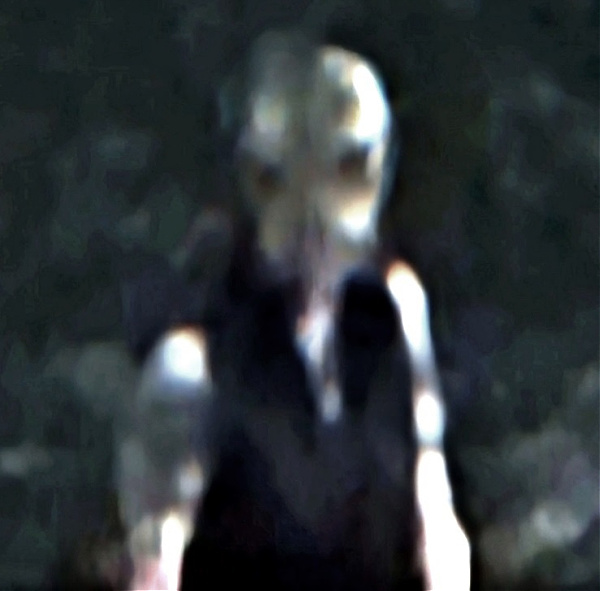 I thought to myself this is utterly absurd there must be a logical explanation. I continued to stand there for a little while longer looking down upon the sea wondering if the creature would resurface once again, but unfortunately it never did. At least I had successfully managed to capture the strange merman type creature within a photograph as proof.

My life is very strange in deed, who else gets to witness such peculiar things within there day to day life. I once thought things like this were complete fantasy, but having seemingly witnessed these bizarre cryptid creatures first hand, I can safely say that they are totally real and definitely a reality within our generated world. The old tales from the distant past of strange mythological creatures appear to be completely true, which I find to be very exciting. Scientists should endeavor to study these weird extraordinary events that have occurred over the years, instead of trying to cover them up or ignore them, just because they don't fit into their scientific narrative it does not mean these strange things do not exist. This incident took place at 4:04 PM on the 8th of December 2021, at Hope's Nose Torquay Devon England. All the best John. 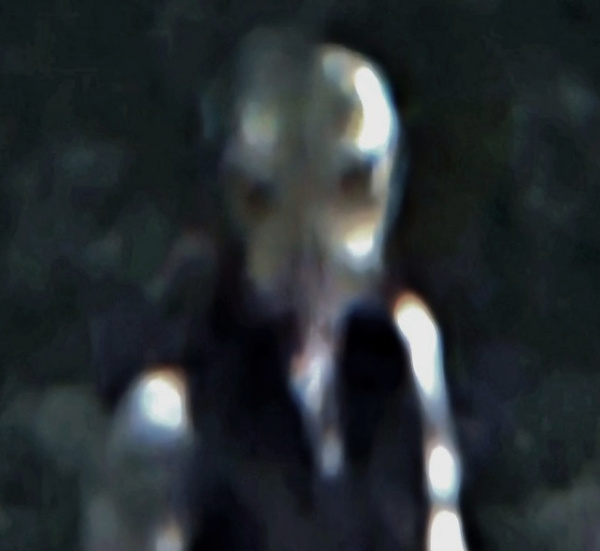 NOTE: the witness is known to me. His encounters in the past have been intriguing and quite forthright. I do believe that he did capture a photograph of something quite extraordinary. Lon