PHOTO: 'Alien' Being? Unknown Humanoid? What Is It? 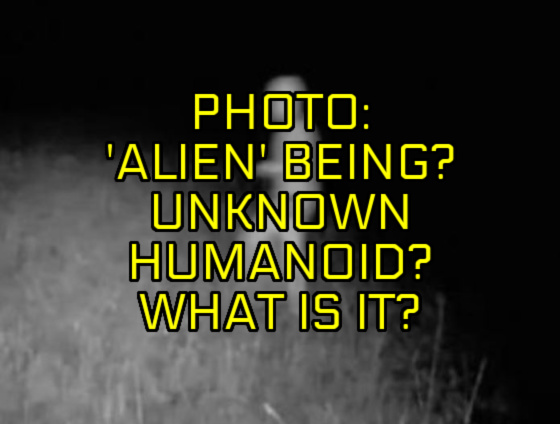 The Sun newspaper featured the story of Donald Bromley, who claims to be a hunter in the Redgate area near the city of Deer Lodge, Montana. Bromley says he had a large number of hidden trail cameras set to track deer, wolves and other animals in 2019. When he saw he one particular recording, he suspected it was an 'alien' because the Redgate area has a history of UFOs and strange paranormal activity, as he described to the local TV station KXLF.
He said at first he thought it was a person, but the more he looked at the grainy image the more convinced he became it was something out of this world. What are your thoughts? Is this an otherworldly humanoid or alien. Could it be related to the more recent rash of pale humanoid sightings? 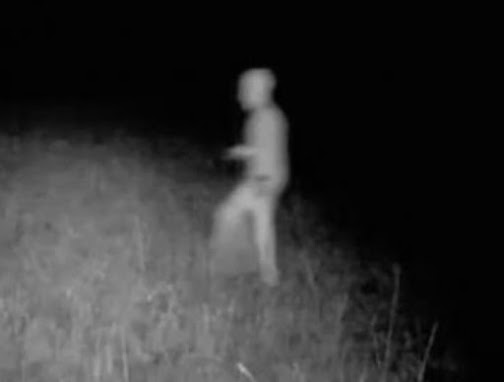 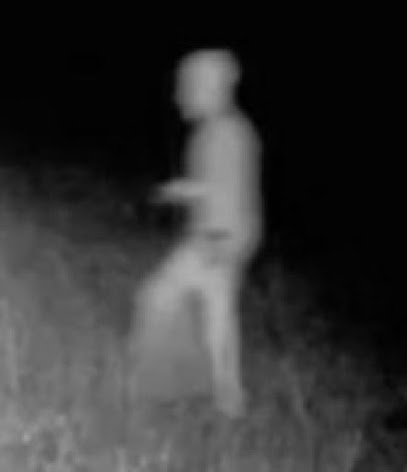 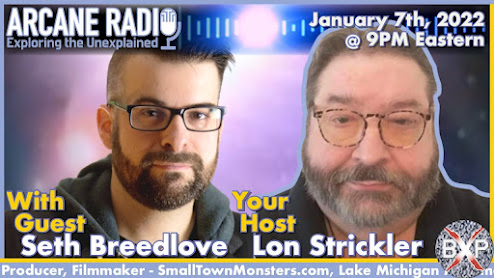 Seth Breedlove is an Ohio filmmaker. He has written, edited, produced and directed shorts and features about a variety of topics but is best known for his production company and the films they've produced under the Small Town Monsters banner. Before film, Breedlove wrote for a number of websites, newspapers and magazines and learned some of the skills he employs as a director while working as a reporter. Breedlove has also appeared on numerous television and radio programs.

In 2013, Breedlove began working on the concept for a series entitled Small Town Monsters. In general, he set out to capture true accounts from tiny communities often forgotten by the larger media outlets, and from the era (1960s and 1970s) of high intensity monster encounters. These cryptid sightings and stories were perfect for a documentary production company with a history of working in the Midwest. He was able to document cryptozoology by interviewing the original witnesses and re-creating/re-discovering elements of the cases at the ground level.

Seth has written and produced over a dozen films, including the more recent 'On The Trail of The Lake Michigan Mothman,' and 'On the Trail of Bigfoot: The Discovery.'