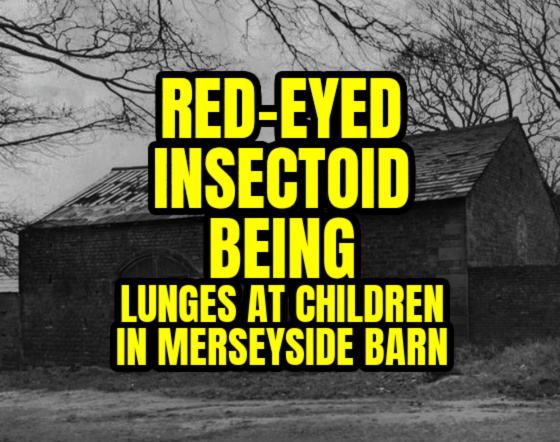 Four children in Merseyside, England are playing in an old abandoned barn when they are attacked by a unknown red-eyed insectoid being. They are left hysterical after the incident.

The following account was reported in the Liverpool Echo in October 2020:

The four children were playing in a barn when they came across the unknown creature. Four children were left "hysterical" after an unknown creature in an abandoned and 'haunted' barn lunged towards them. In May 1951, the children went to play in one of the old deserted barns that once stood on Roby’s Carr Lane. Dozens of locals recalled the rumours about a terrifying "thing" which would leave the "dilapidated" barn after dark and roam Roby and parts of Huyton in the present day Metropolitan Borough of Knowsley, Merseyside, England.
But despite their parents warnings of the old structures falling on them, rough sleepers living in the former farm buildings and hearing strange stories about the place from other children, they still decided to explore the "haunted" barn. The creature was described as having dark brown shiny skin, an insect-like shell on its back, two huge red eyes and when it stood was over six feet in height.
In May 1951 a gang of four children - Tony, aged eight, Jill, aged seven, and Alan and George, both aged 10 - went to play in one of the old deserted barns on Roby’s Carr Lane. George’s parents had warned him about playing in dilapidated old houses by telling him the places could fall in on him and that tramps living in the former farm buildings might attack and even kill him, but George was a very disobedient lad and it was he who suggested exploring the - old haunted barn - on Carr Lane. He’d heard strange stories about the place from other children, and one boy had told George the barn was used as an air-raid shelter during the war. The four children ran down Roby Road and onto Carr Lane, all led by George, the self-appointed gang leader. They reached the deserted barn, and being a typical English May afternoon, it began to rain. The sound of rainfall on the tiles scared the youngest gang member Jill. George had a box of matches and told everyone to find anything that could burn to make a fire. “This can be our new den” he said, striking a Swan Vesta match. “I’ve found a candle!” said an excited Alan, and he picked up the three-inch stub of the candle and handed it to George, who gently pulled the blackened wick out slightly, then lit it.
A small fire made from a splintered wooden drawer, newspapers, dry leaves and twigs was lit, and now by the light of the candle and the fire, the gang noticed the strange graffiti on one of the walls. There were what looked like charcoal sketches of people in possibly 1930s and 1940s clothes and hairstyles, and a number of head and shoulder portraits. The sketches were quite good, and the artist was undoubtedly talented. The children were not aware that the drawings on the wall had been made in the war years when people gathered in the barn - which served as a sort of ad hoc air raid shelter. The artist is unknown, but he or she might be the same artist who painted very similar portraits of people from the 1940s in a bituminous paint on the walls of an air raid shelter under Wavertree Park on Edge Lane. The artistic style was later described as being very similar to the Roby artwork.
On the same wall as the charcoal drawing there was a very creepy sketch of some unearthly creature with huge round eyes, pointed ears like a cat, a massive mouth ringed with pointed teeth, and long spindly legs and arms. The thing had a pointed tail reminiscent of a wasp’s stinger, and next to this alarming life-size drawing there were strange symbols and glyphs like a coded message, and then the large block letter words: ‘KEEP OUT’. Jill didn’t like this drawing of the “monster one bit, and said they should all leave the place. “That’s the bogeyman who eats little girls”, George told Jill, and he winked at Alan, who realised his friend was just telling a fib to scare the girl. Alan said: “Yeah, I’ve heard about him - Mr Bogey. They’ve found girls skeletons in here”. All of a sudden, the children heard a low moaning sound, and something came into the room on all fours from a hole in the wall. At first the gang thought it was a dog, but as it came within the purlieu of illumination given off by the fire, the children saw this was no dog - it was that thing that had been depicted in the wall drawing.
It had dark brown shiny skin, an insect-like shell on its back, two huge red eyes that George later described as looking like “belly buttons” and a large gaping fanged mouth. It stood up and was well over six feet in height. It lunged at the kids with long spindly arms and clawed hands, and they screamed and fled from the barn. The gang narrowly missed being run down as they ran in blind panic across Roby Road. They all went to Jill’s house on Station Road, and the girl’s mother was furious when she saw that her daughter had wet herself. Jill was so hysterical she couldn’t tell her parents what had happened, and when George told the girl’s mother and father about the “monster” they didn’t believe him. I mentioned this incident on the Billy Butler Show years ago, and lots of people contacted me on air. They recalled the barn on Carr Lane with the weird drawings, and most maintained that it was demolished around 1960. 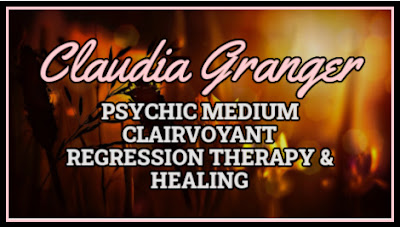 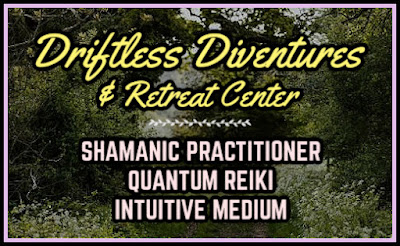