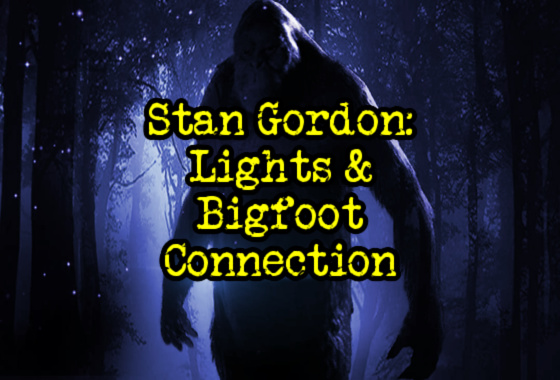 I read your recent post about the small bright light followed by the Bigfoot whoops in North Carolina. There have been similar cases going on for years across the country and here in Pennsylvania. I have been investigating and writing about these unusual Bigfoot cases since the early 1970s. In more recent years, numerous Bigfoot investigators have reported small spheres of light or other unusual light phenomena in areas that have a history of Bigfoot activity.

This incident occurred in May of 2019, in a rural area not far from Pittsburgh, Pa. This took place during the early morning hours when a fellow happened to look out the window and noticed what appeared to be a small Bigfoot walking across the yard and enter the woods.

About 3 seconds later, at the same location where the creature had entered into the woods, a bright sphere of light, about 3-4 inches in diameter suddenly appeared. The witness said it was similar to looking directly into the front of a flashlight and it was about 4 feet above the ground. The light then moved a short distance for about 3 seconds and vanished. About 4-5 seconds later the light appeared again about 10 feet away. This time the small sphere emitted a bright beam of light in that area. The beam extended out to about 10-12 feet. The beam was observed for a few seconds before it vanished and was not seen again.

Many very strange cryptid encounters have been reported in the Keystone state since 2018. There are many strange aspects to the Bigfoot phenomena that the public has heard little about. 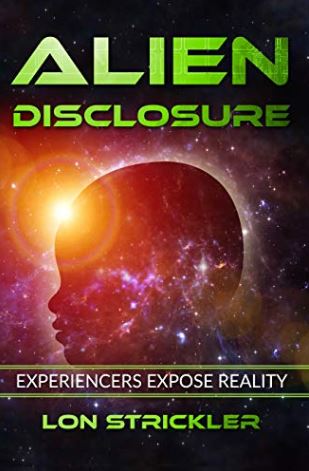