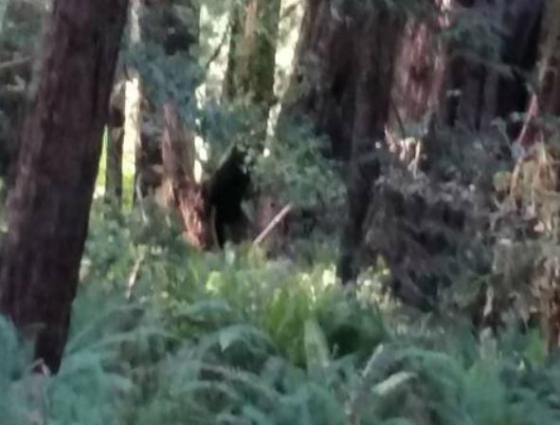 There has been speculation that a possible Dogman or upright canine is roaming in and around Louisville, KY. Recently, a boy was brutally mauled and killed by a 'canine creature' in Knott County. Is there a connection?

"In January of 2019 I heard a disturbing sounding call in a section of a park across from my school. In February, there was an attack on a herd of llamas on a farm beside the Louisville Zoo. The investigation as to what caused the attack is still ongoing. A week later two donkeys were killed about five miles away. Then some sheep were found either dead or missing in a farm outside the city.

Recently it's been discovered there was speculation that a group of dogs could have killed the llamas. However, upon further investigation I have found that this can be ruled out due to the territorial nature of the llamas as well as the mention of the bite marks around the ears and flanks. This can also be ruled out as dogs attack primarily around the neck as it does the most damage and can kill the opponent easily and quickly.

Upon examination of similar reports around the same time as well as similar posts I have found on social media I have come to the conclusion two things. The first is that whatever this creature is it most likely originated around Brandenburg (for the non-Kentuckians, that's about an hour outside the city) as there have been sightings of a suspicious creature around that area. The second, is that this creature is most likely a dogman due to the speed and stealthiness the creature appears to be hunting at." S1

Then this story broke recently:

Boy, 13, is killed in a suspected 'canine' attack on a Kentucky mountainside near a relative's home

Then I came across this post on social media:


“A 13 year old boy was killed this past Tuesday in Knott county KY. I’ve been following the stories trying to stitch together the evidence to make some sense of it all. He was staying at a relatives house and familiar with the area. Playing in the backyard, relative called 911 at 6pm saying the boy was being attacked by a canine type creature. First responders on site at 6:30, the 911 caller directed them up the mountain behind the house. They had difficulty getting up the mountainside because of the steep slick terrain but found the boy dead 300-400 feet straight up the rain slick mountain.

State trooper reported “something is out there.” Coroner confirmed boy was killed by a canine type creature but can’t identify what exactly. The latest reports are “canine creature”. No wolves in KY for decades. A full grown 40lb coyote can’t drag a 100lb dead body up a mountainside. No mountain lions in KY. A feral dog or even several feral dogs aren’t dragging 100 lbs of dead weight up a mountainside, Not a bear, coroner has determined cause of death to be a “canine type creature”. The funeral was yesterday.

I have communicated with the relative who set up the GoFundMe page and three different reporters. All say “canine creature.” Coroner has had ample time to test DNA. Known animals would be easily identified but they aren’t saying what it was that killed the boy. A bear or mountain lion are the only two animals I know of that could kill a human and have the strength to drag him 100 yds up a rain slick mountainside. But it wasn’t a bear or mountain lion, coroner said canine creature killed him. Authorities are asking neighbors to be “hyper vigilant” of their surroundings. Google 13 yr old boy killed by animal attack KY. The story will most likely fade to black with no official ID of the animal or creature that killed him.” PS

NOTE: Local officials are now saying that the boy was killed by a pack of dogs. In a few respects I suppose that this is possible, but is it probable? I'm going to watch this further. Lon 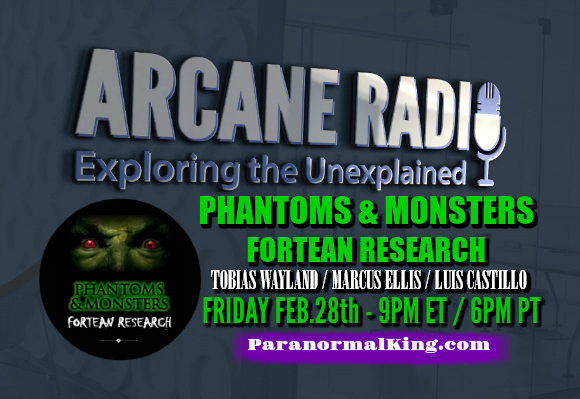 Facebook event announcement: Phantoms & Monsters Fortean Research Case Updates / Discussion - Lon Strickler / Tobias Wayland / Marcus Ellis / Luis Castillo - Arcane Radio
Join me as I welcome members of Phantoms & Monsters Fortean Research to Arcane Radio. We will be discussing current cases and updates, as well as answer your questions posted in the chat room. Tobias Wayland, Marcus Ellis & Luis Castillo will be joining me - This should be an interesting & informative show! Join us this Friday, Feb. 28th at 9PM ET / 6PM PT on ParanormalKing.com or the direct link at mixlr.com/paranormal-king - Meet us in the chat room...just click the banner or go to www.paranormal.olicentral.com
Listen to our podcast at Arcane Radio on Podbean or on my YouTube channel. You can also listen to the podcast at Arcane Radio on Stitcher - iOS, Android and the Webplayer. Please consider becoming an Arcane Radio patron. Thanks...Lon
**********

Hey folks...I ask you to consider a donation to Phantoms & Monsters. Yes, I do receive some funds through books and advertising...but it is not always enough to cover expenses - which include my Google advertising costs (soliciting reports), Arcane Radio fees, research access costs, etc. If you are interested in helping out, you can use the PayPal donation buttons on the blog and newsletter or go directly to PayPal.com and use my email lonstrickler@phantomsandmonsters.com as the recipient. You can also make a donation through Facebook Messenger. Thanks for your continued support. Lon
********** 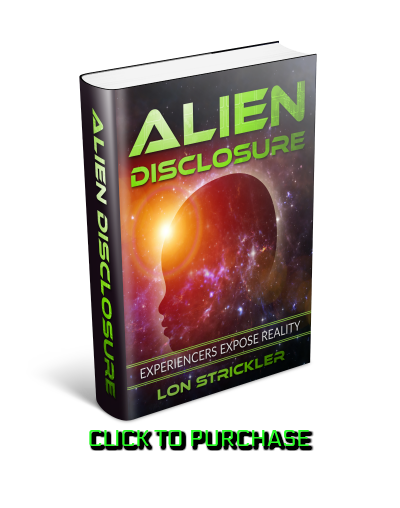 The Strange Saga of “UFO Impostors” and Doppelgangers

The Watery World of the Monster Anaconda

The future: Can science find new explanations of paranormal phenomena

One of my recent interviews - Mysteries and Monsters: Episode 53 Lon Strickler with Paul Bestall 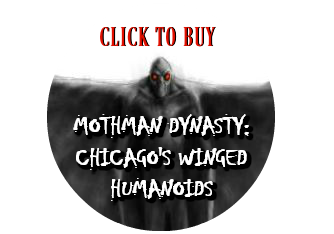 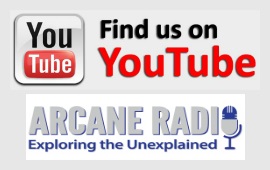 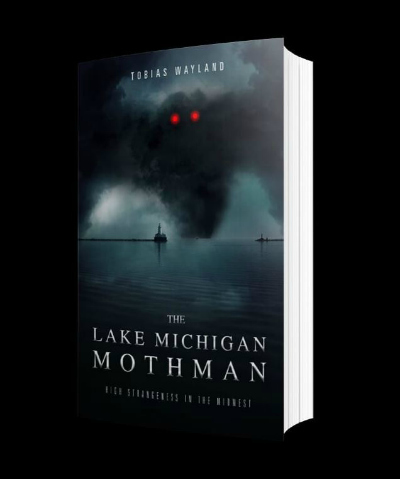 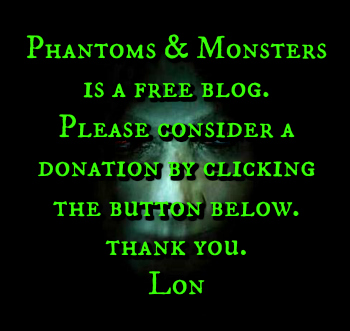