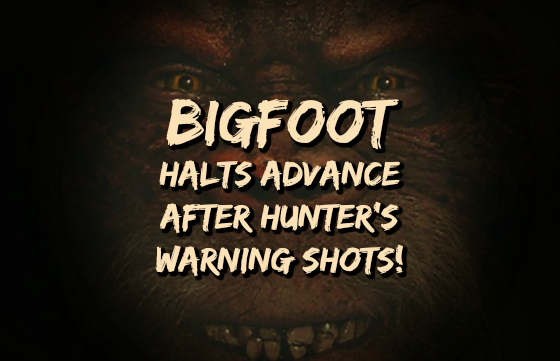 I recently received a telephone call from 'RR' who lives in Coshocton County, Ohio. He and a friend had a harrowing encounter with a Bigfoot in 1993.

RR and his friend were returning home after spending the day groundhog hunting. It was around 4PM local time in the early Fall and they were driving south on Rt.410 near Plainfield, Ohio. The car began to overheat, so RR pulled off onto the shoulder. As they were sitting in the car, they noticed a large bipedal being walking towards them along the shoulder of the road.

The being then stepped up on the bank and into the adjacent field. RR and his friend continued to watch the being as it moved closer to them.

After a few minutes, they realized that this was not a human or anything that they were familiar with. The creature was very tall, broad and covered in dark brown hair. It continued to get closer to the men, who were becoming concerned. RR got out of the car and retrieved his .22 magnum rifle, just in case the situation turned for the worse.

RR told me that his friend yelled out and urged him to shoot the beast when it got within 50 yards of the car. RR flipped off the safety and unloaded the 10-round clip all around the creature in an attempt to warn it to stop its advance. By this time, RR was thinking that this was a Bigfoot. He stated that if it continued to come any closer, he would have had no choice but to shoot to kill. His friend had retrieved his rifle and was standing by.

After the warning shots, the Bigfoot stopped and glared at RR. He said he was watching it in his scope and could plainly see it grimace and open and close its mouth. It was making low grunts and swaying back and forth.

After 30 seconds or so, the Bigfoot took off towards the far woods at a speed that RR described as 'incredible...and as fast as any deer he ever saw.'

They were eventually able to get the car back on the road and headed for home. RR said that he and his friend will occasionally talk about the incident, but have refused to tell anyone else about it. I was under the impression that RR wanted to get the encounter off his chest and was very relieved after he discussed it with me.

The location is very near Salt Fork State Park, an area well-known for Bigfoot activity. RR said the locals are very apprehensive when it comes to the subject and more or less avoid discussing it. Lon 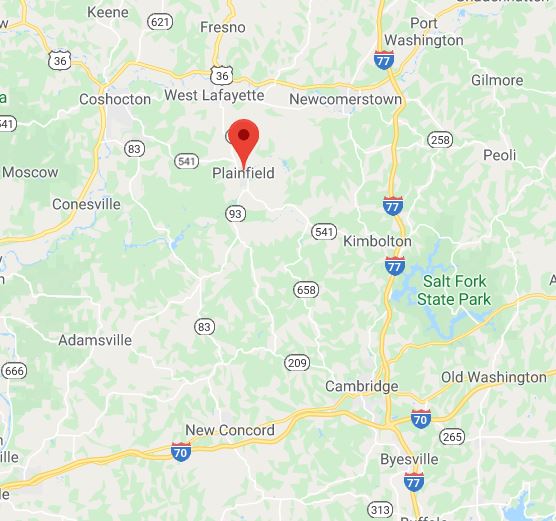 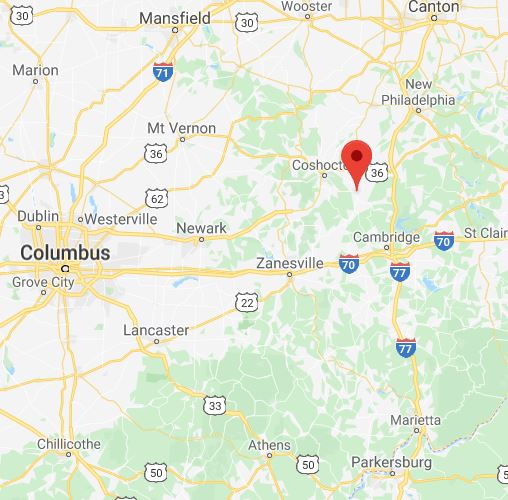 Living Among Bigfoot: Words of Warning

Bigfoot Terror in the Woods: Sightings and Encounters, Volume 1

Strangers from the Meadow: A Bigfoot Frightening Encounter