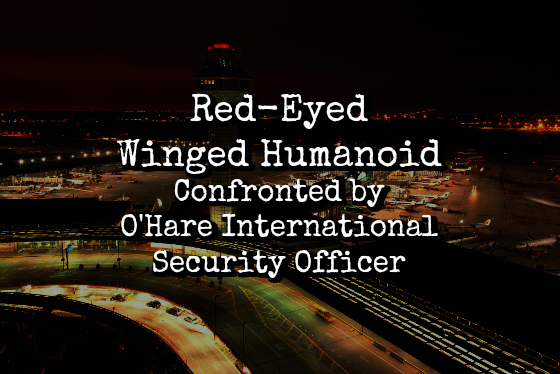 "My name is (REDACTED) and I live in (REDACTED), Illinois. I’m reluctantly writing to you to report something that I saw a week ago on Tuesday. A little background information first, I am (REDACTED) years old and I have worked at O’Hare since (REDACTED). Part of my job is to routinely patrol the fence lines that surround O’Hare international Airport. I will sometimes have a partner with me, mostly new hires who are going through initial training.

On the night of Tuesday, December 3, 2019, I was heading toward one of the airport cargo hubs. There are multiple hubs scattered throughout the airport. This particular one was the one located on Express Center Drive and it houses at least 6 cargo companies. I was approaching the creek headed toward Montrose Ave when I saw this large person standing down in the creek bed. I stopped, thinking it was maybe a trucker who decided to wander down there to relieve themself.

I put on my lights and stopped my vehicle and was preparing to get out when this man turned toward me and I saw two very bright red eyes. This thing appeared to be looking straight at me and then it turned away and walked away. As it did it unfurled a set of wings and it began to flap them. It looked like a large goose when it wants to take off into the air. It took off into the air and was gone into the darkness. I was left there wondering what in the Hell had just happened and what I had just seen. After I got home, I spent the next few days looking for similar sightings and that is where I came across your website.

I’m going to be blunt here, I don’t believe in hobgoblins and little green men. I’m sure that there must be a rational explanation for this. I have a reputation for being grounded and level-headed. I have worked too hard to get where I am and to have that all trashed by saying that I saw a red-eyed flying man, yet that is what I saw. I am torn between reporting this and keeping my mouth shut to protect my retirement. If I do report this, I want everything to be done to protect my identity."

The witness was contacted via phone. The witness was extremely hesitant to speak with the investigator and expressed a reluctance to proceed any further but was convinced to speak with the investigator after assurances were made about his identity being withheld and not being made public. The witness states that he has worked at O’Hare since 2003 and that he has never seen anything like what he witnessed on December 3, 2019. The witness describes the area as heavily trafficked, this was verified by the investigator during a subsequent field investigation of the area. The area where the sighting occurred is one of the cargo hubs located around the perimeter of O’Hare and is active 24 hours a day. During the field investigation, multiple semi-trucks were seen leaving and arriving at the various warehouses in the hub.

The witness says he saw what looked like a man standing down by the creek and believed it was a person trying to relieve themselves and was going to stop and tell them to stop. This is when the witness says he saw two bright red eyes appear as in the creature turned its head. He stated that it appeared as if they were looking at him. He then stated that the entity began to walk away from him, opened up what appeared to be a pair of wings and was gone out of sight within a matter of seconds.

The witness concluded that when it turned and began to move away from him, it looked similar to how a large goose would move and then take flight. When asked follow-up questions, the witness again became very hesitant to answer any more questions and said he did not want to do or say anything that would put his retirement into jeopardy. When I asked if he reported the sighting to his superiors, the witness became agitated and said he was not looking to commit “career suicide.” No further questions were asked as the witness was in an agitated state and the investigator did not want the witness to become upset any further than he already was. 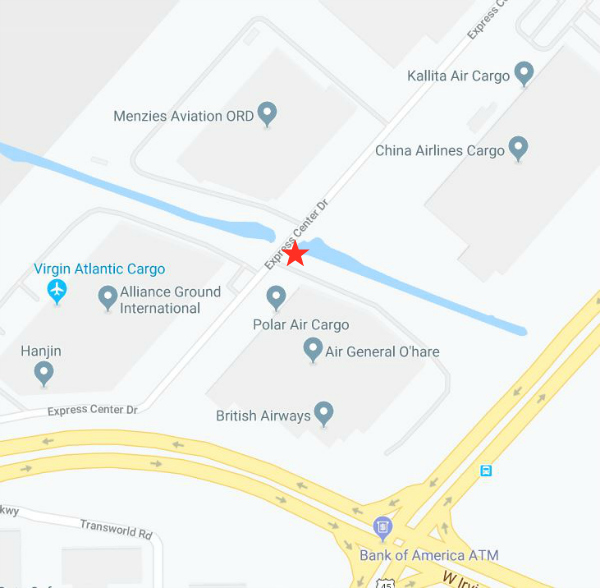 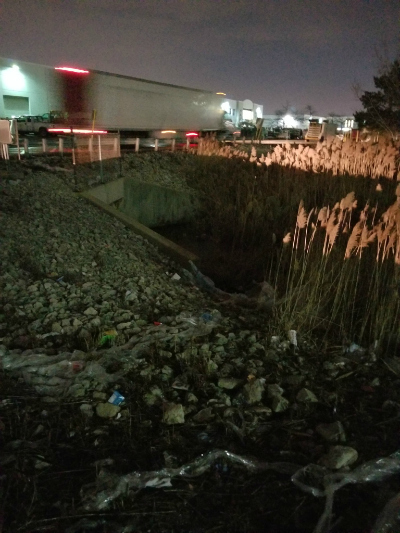 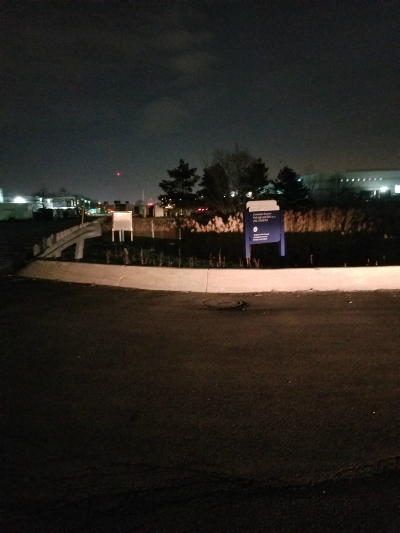 Have you had a sighting of a flying humanoid or huge bat-like creature in the Chicago, Illinois metro area or nearby? The entity has also been referred to as the 'Chicago Phantom', 'Chicago Mothman', 'Chicago Owlman' & 'Chicago Man-Bat.' Please feel free to contact me at lonstrickler@phantomsandmonsters.com - your anonymity is guaranteed. Our investigative group is conducting a serious examination of his phenomenon. We are merely seeking the truth and wish to determine what eyewitnesses have been encountering. Your cooperation is truly appreciated. You can call me directly at 410-241-5974 as well. Thanks...Lon Strickler #ChicagoPhantom #ChicagoMothman
Mothman Dynasty: Chicago's Winged Humanoids