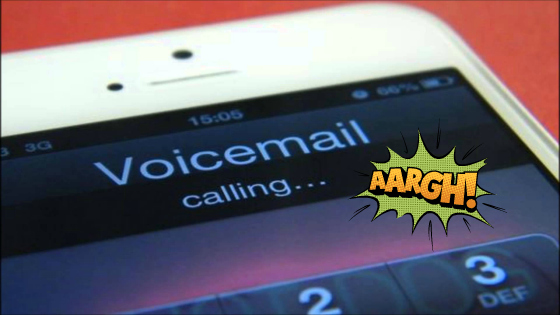 The death of Henry McCabe is one of the most mysterious deaths till date. A bizarre voicemail left by him adds more drama to his death.

Henry McCabe, age 32, worked as an auditor and lived in Missesota. He was going through a bad phase of his life and was dealing with bad work reviews. He got separated from his wife who lived in California just before he disappeared in September 2015.

It was the labor day evening and Henry McCabe, with his friend William Kennedy, was drinking at a club. According to the information provided to the Police by William Kennedy, he dropped Henry at a gas station convenience store, close to Henry’s house, at around 2 AM. Henry was not seen after that.

Two months later, Henry McCabe’s body was found in the Rush Lake. The body had no marks of any cuts or wounds. There was no evidence of William Kennedy dropping Henry at the gas station he had previously mentioned. The gas station camera had no such footage. On questioning William about this, he informed the Police that he had dropped Henry at a different gas station. He explained that Henry was fully wasted due to consumption of alcohol.

The body was found approximately 4 miles from the gas station and hence it was highly unlikely that Henry walked so far. He was in a terrible state and it was nearly impossible to walk that far on a dark night. Read more at Mysterious Death Of Henry McCabe

Dominica called in to tell of her two UFO sightings:

“I thought I'd mention a couple of UFOS I spotted. The closest one I had was in the 50s. There was four of us there, my mom and two of her cousins and it was right above our heads. It must have been 200 hundred feet up. There was no sound. It was bell shaped and it had lights going around the edges. My mother said, 'Look at that, it has fire going around the edges.' My vision was much better and I said, 'That's not fire, they're orange and yellow lights.' Then it took off and went, what I estimate now, a distance of ten miles and came back to the same spot in about three seconds and hovered again. Nobody wanted to go in and get a camera and risk missing anything and our cameras were usually not stocked with film anyway. I couldn't believe my mother saying, 'Come on down! Come on down!' She just didn't seem like to have that personality. I thought she would have ran and hid. Anyway, it kind of hovered there for another two minutes, maybe two minutes, and then just took off to the northwest but I mean it was really close. This was in California. Anaheim, California. And when she called the USAF base, they told it was a weather balloon. They have damn fast weather balloons.

Second story: I was travelling to California and was lead into Carson City, Nevada for about sixty miles, something ahead of me was shining a light on the road and, you know, I'm behind it and it was going the same speed I am. I get into my hotel and ask them, 'Do you have police helicopters here?' And she just laughed at me. I forgot about it until I was heading back home and the sixty miles from Ashford to Chino, Arizona I was lead, again, which I can't explain that for the life of me, even telepathically, I mean, you know, this was days later. Was somebody tuned into my vibrations? I mean, how could this be? Whatever this was? What amazes me was, could they read my mind? What was this? And I don't have any police. I was married to a cop. I don't have any police that want to pick me up so I don't think it was a police helicopter going down the road showing me the way home. It was interesting though and I don't even know the reason except to make me aware of them.”

The following account was published in the (Eufaula, Alabama) 'Times and News' on February 16, 1888:

Cincinnati Enquirer--Detective Maheffey and J, Rood, both of Alamo, Van Buren county, Michigan, have been in the city a couple of days, looking for a young man named Dwight T. Holmes, whom they believe to be here. It is a case of life and death, and it is of the most importance that Holmes be found.

The story told by Mr. Rood is a most remarkable one, and his own daughter is party to it. On the evening of Jan. 9 his daughter Kitty attended a "candy pull" in Alamo with Holmes. The couple accompanied Miss Annette Garlanger home, and while waiting for her folks to come, they being out somewhere, Holmes thought he would try some of his mesmeric powers.

He first put Miss Garlanger under the hypnotic influence, to his orders she smoked a cigar and did other things. Then he experimented on Miss Kittie Rood. She is of a very nervous organization and subject to hysterical attacks. Holmes found her an easy subject, and compelled her to do a number of absurd acts, concluding by ordering her to feign death. At once she became like a corpse and respiration ceased. Holmes was frightened and Miss Garlanger was paralyzed at the unexpected turn things had taken, for they could not waken Miss Rood at all. Holmes got the village doctor, who gave it as his opinion that the young lady had died of heart disease. The grief-stricken parents accepted this, and the funeral occurred Friday, Jan. 13. Thursday night Holmes disappeared. As the coffin was being lowered into the grave Miss Garlanger became hysterical.

She was at once taken home and gradually told the story of the case. Then there was a great rush for the cemetery, and the sexton was surprised to see a lot of men digging away at the newly made grave. The body was taken home, and when the leading physician at Paw Paw, the county seat, Dr. Vanderburg, made a critical examination, he said she was not dead. He applied tests, and then said she was in a trance. Hypnotists from near and far have been called, but they can do nothing. The parents think the only one who can help their daughter is Holmes, and if he will only return to Alamo he will not be prosecuted, as it is thought that he, having put her in this hypnotic condition, he alone can break the bonds which bind her. Miss Rood still lies at her home as if dead, while it is thought that Holmes is hiding for fear he will be arrested for manslaughter. He is said to be a very good looking young fellow, and of excellent reputation. 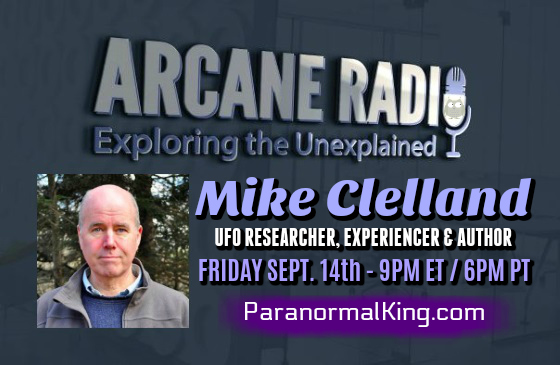 Facebook event announcement: Mike Clelland - UFO Researcher, Experiencer and Author - Arcane Radio
Join me as I welcome UFO researcher, experiencer and author Mike Clelland to Arcane Radio. Mike has written extensively on the subject of alien abductions, synchronicities and owls. It was his first-hand experiences ​with these elusive events that have been the foundation for this research. His website, Hidden Experience, explores these events and their connections to the alien contact phenomenon. This site also features over 200 hours of audio interviews with visionaries and experts examining the complexities of the overall UFO experience. Mike's books 'The Messengers: Owls, Synchronicity and the UFO Abductee' and 'Stories from the Messengers: Owls, UFOs and a Deeper Reality' have been well-received by UFO researchers and enthusiasts. This should be a very informative and entertaining show! Join us this Friday, September 14th at 9PM ET / 6PM PT on ParanormalKing.com - Meet us in the chat room...just click the banner or go to www.paranormal.olicentral.com
Listen to our podcast at Arcane Radio on Stitcher - iOS, Android and the Webplayer. You can also listen to the podcast at Arcane Radio on Podbean. Please consider becoming an Arcane Radio patron. Thanks...Lon
********** 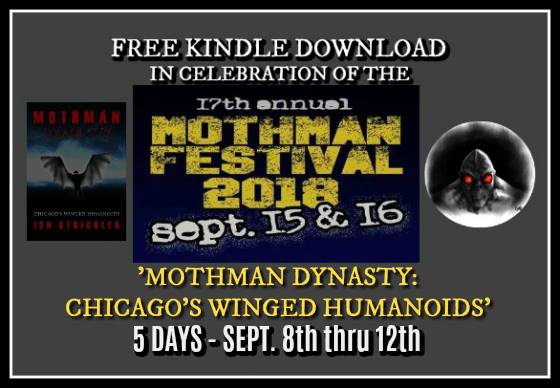 Who, or what, vandalized the Shag Harbour UFO centre?

Need More Proof That Evolution Is Real? Look No Further Than Your Own Body


Cops' True Stories Of The Paranormal: Ghost, UFOs, And Other Shivers

Life After Death: An Analysis of the Evidence

Paranormal: My Life in Pursuit of the Afterlife 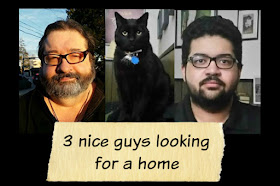 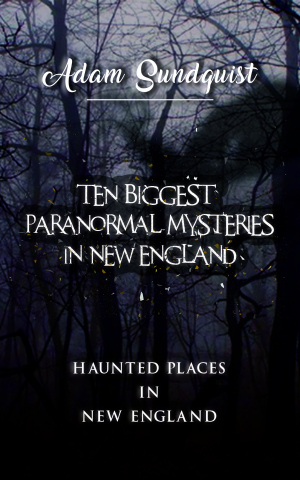