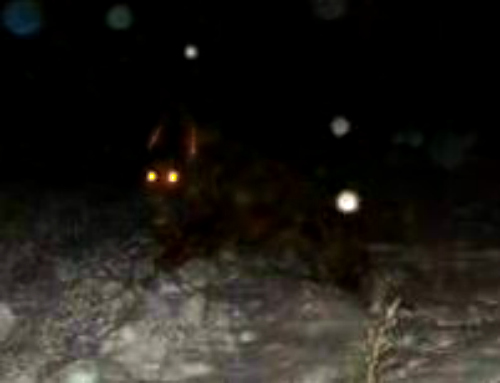 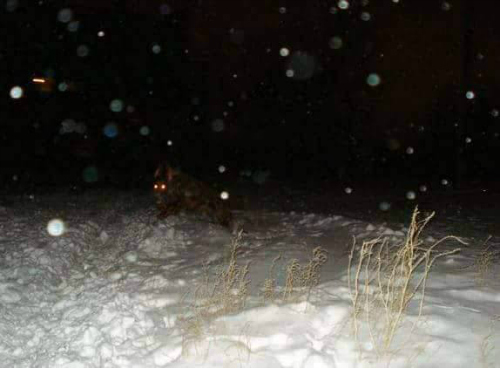 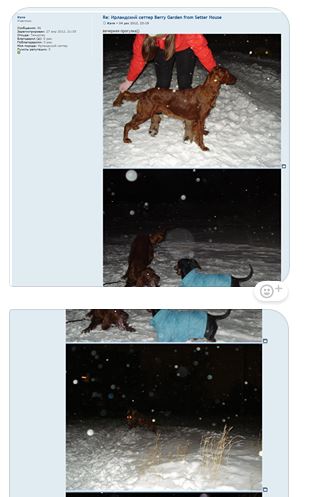 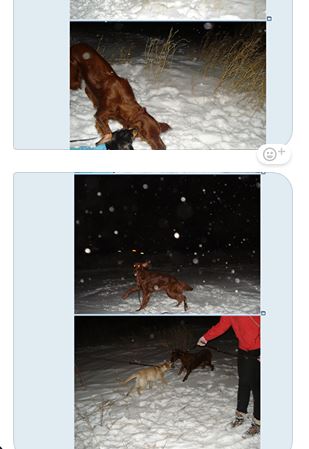 Fayetteville, AR - 2017-06-16: I was driving down the road, I came to a stop sign near a few power cables. I heard a slight humming noise. I looked out the driver side window and saw a large black diamond shaped craft hovering above the powerlines. I had the radio on in my car and at the time all of the radio stations were static. When the craft appeared i heard a few strange sounds on the radio they almost sounded like a voice but in no language I have ever heard. After a little while i got the voice recorder that was in the glove box. I recorded a portion of the alien "conversation". I got home and forgot about the entire situation until today. I don't know how I remember this now. I edited the recording so its a little easier to hear. - MUFON

UFO Chased Me Near Roswell

An anonymous truck driver called in to tell of his bizarre UFO sighting in the early 1980s:

From Friday until Sunday, there were three separate gator bite incidents, and the Florida Fish and Wildlife Conservation Commission reports 2017 already ties for the most bite incidents in a year with 16.

· Friday, July 7: 51-year-old Scott Lahodik was attacked while diving for golf balls at Rotonda Golf and Country Club. The alligator grabbed his arm and started doing the death roll. Lahodik was able to punch it in the head, and the gator released him. Lahodik is currently in "fair" condition.

· Saturday, July 8: 10-year-old Jacob Allicock was bitten in the ankle by a 2-foot alligator while swimming in the Peace River in DeSoto County. He is no longer hospitalized.

· Sunday, July 9: 71-year-old Genie Witzel was trimming tall grass at her San Carlos Park home when she was attacked by a gator that came out of a pond near her backyard. The alligator bit her in the lower left leg. She is currently in "fair" condition.

Wildlife experts and alligator trappers said it's rare to have so many bite incidents in such a short span of time.

"Their natural instinct is to stay away from us," said Alex Link with Cold Blooded Inc. He gives lessons on reptiles at the Calusa Nature Center.

Link said what typically changes gator behavior is when people start feeding them. That's when they associate people as a food source.

"So instead of staying away, he now comes up to you expecting food, and if you don't have food, he tends to get a little upset," Link said.

The hot weather also makes gators more active, and people tend to be around water more in the summer months.

FWC tracks gator bite incidents and reports that since 2012, there have been 67 attacks.

Already this year there have been 16 bite incidents, which ties with 2001 for the most statewide in a year.

There are an estimated 1.3 million alligators in Florida. There have been 24 fatal attacks since FWC started tracking them in 1948. Six of the fatal attacks have been in Charlotte and Lee counties.

Dragons in Our Midst: The Enduring Mystery of Sea Serpents and Other Maritime Monsters

Man, 38, ‘kills himself by jumping 250 feet into a Hawaii volcano crater after leaving a suicide note in the backpack he dumped nearby’


Raven Rock: The Story of the U.S. Government's Secret Plan to Save Itself--While the Rest of Us Die

The Illuminati: The Secret Society That Hijacked the World

JFK and the Unspeakable: Why He Died and Why It Matters

This newsletter is licensed under a Creative Commons Attribution-Noncommercial-No Derivative Works 3.0 United States License.
Hotlinking of PM Media images and copyrighted material is strictly forbidden unless permission is obtained.
'Phantoms and Monsters' and 'phantomsandmonsters.com' is protected under the Lanham (Trademark) Act (Title 15, Chapter 22 of the United States Code)
'Phantoms and Monsters' was establish in September 2005 as part of PM Media
Copyright 2005-2017 Phantoms and Monsters / PM Media - All Rights Reserved
Lon Strickler at 3:45 PM
Share
‹
›
Home
View web version