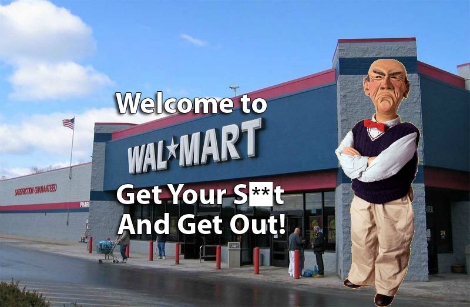 A few days ago, I was standing in line at a Walmart here in South Florida. I was waiting to pay for my purchases. I usually don't look around at others in line, but I had an odd sensation and noticed a sickening scent of roses. I turned around and looked at a short man dressed in black. I looked at his eyes...totally black! He also had a grumpy look on his face. The hair on the back of my neck stood up! I got this evil feeling and that I needed to get away from him. When I paid for my stuff, I couldn't get out fast enough. I got into my car and started to back out...but then I notice this same man standing by my car staring at me. I almost hit another car in the process. He just stared with that grumpy expression.

I get sick just thinking about it. The weird thing was that no one else seemed to notice him. Was this the Grim Reaper or something similar? AM

NOTE: I guess it's true that you can see about any type of person (or spirit) in a Walmart. Lon

Joe in Petaluma, California called in to tell of his experience:

“I had an experience I wanted to share. It's hard for me to share it. Back in 2010... I've been having these experiences my entire life, me and my brother, and I always thought it was normal. So I never really spoke to anyone about it until I had this one experience in August which makes it a little bit laughable.

It was Friday the 13th, 2010. August, 2010. And I was up on top of the mountain in my town and I was just stargazing. I was sitting on top of my car around midnight. It was midnight and just stargazing and in the peripheral of my eyes, I just see this light. I look at it directly and I'm, Okay, I'm like, that's an airplane. It kinda looked like an airplane so I looked away. Then it gets closer and closer, like really close, and I look over and I went, That is not an aircraft. That's not an airplane. And it stops right above me and there's parts of it that are going in and out like it had this invisible cloak around it. It was huge. It was absolutely huge. I always hear everyone talking about sausages and acorn shaped ones, triangles... but this one was triangle in the center, it was elongated and it had these two lighthouse like cylinders on the sides.

Alright, this is all I remember. I'll keep it short. So it stops right above me and I'm laying on top of my car and I just, I had that primal fear. I was just paralyzed. I wasn't sure if what I was seeing was real, I was questioning everything but I could not move, absolutely could not move. And then all the stars that I saw in the sky right above me just came into a triangle and started spinning in a circle. When it stopped spinning and dispersed it, I hopped back into my car, turned over my car and I was shivering, freezing cold.”

The ghosts of Dolly Parton‘s beloved grandmas saved her from certain death! The country legend told a pal about the time she was about to board a plane to Salt Lake City, Utah, when she had a frightening vision.

Parton immediately changed her ticket and later learned the flight had crashed — killing all on board.

Parton, 71, insists her grannies even warned her not to sign a contract that “would have cost me millions.”

“I know there is life after death because I speak to my grandmothers,” said Parton, adding she’s not afraid of meeting her maker.

“I hope I die in the middle of a song — hopefully one I wrote!” 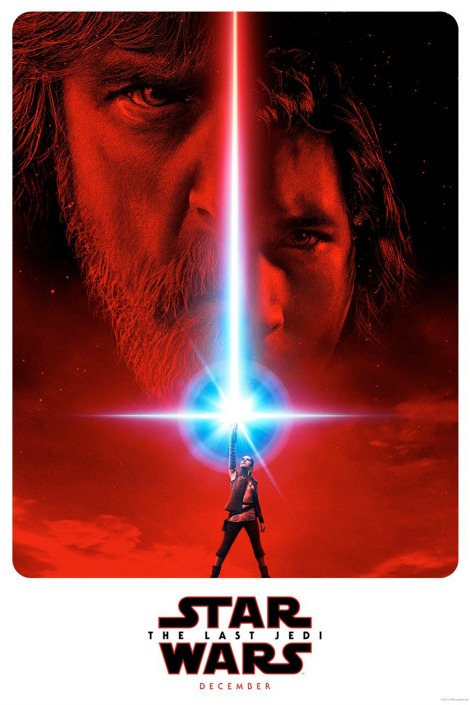 Dreaming 'hot zone' found at the back of the brain

Could Having More Bigfoot Skeptics Help Cryptozoology? Maybe So.

The Warracaba Tiger And Other South American Pack-Hunting Mystery Cats

Large asteroid to hurtle past Earth on April 19

World War Z: An Oral History of the Zombie War

This newsletter is licensed under a Creative Commons Attribution-Noncommercial-No Derivative Works 3.0 United States License.
Hotlinking of PM Media images and copyrighted material is strictly forbidden unless permission is obtained.
'Phantoms and Monsters' and 'phantomsandmonsters.com' is protected under the Lanham (Trademark) Act (Title 15, Chapter 22 of the United States Code)
'Phantoms and Monsters' was establish in September 2005 as part of PM Media
Copyright 2005-2017 Phantoms and Monsters / PM Media - All Rights Reserved
Lon Strickler at 3:10 PM
Share
‹
›
Home
View web version