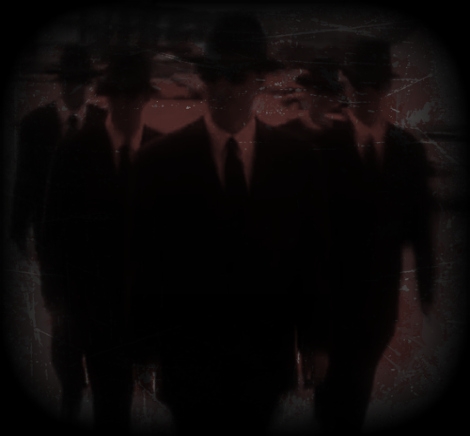 Dartmouth, MA - 2016-07-30: Out on the deck at a party with my family. I heard a like a jet sound coming from the sky so I told my cousins and they heard it too but they thought it was a jet so I went along with it after a few minutes. I realized it was something strange it landed with a figure coming out me and my cousin were freaking out and soon my aunt, mother, father, and grandmother came rushing out and we just were shaking. The entity was walking near us so what we did was drive off and my cousins and aunt stood there watching it until we came back home and saw it peaking in the window then suddenly it ran back into the UFO and flew off. Days later these men in black come to my aunt's house and asked her about the witness. - MUFON 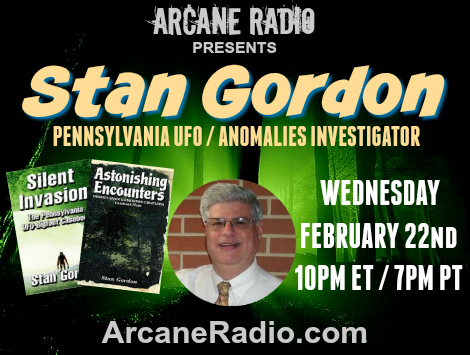 This week we welcome our friend & colleague, Pennsylvania UFO / anomalies investigator Stan Gordon to Arcane Radio. Stan has been the leading authority on anomalous activity in the Keystone State for the past 50 years. Since the late 1960’s, Stan has lectured to the public on the UFO subject, as well as appearing on numerous radio shows and TV productions. He has written three 'casebooks', including his most recent 'Astonishing Encounters.' We'll surely have a lot to discuss. Don't miss this interesting show! Join us on Wednesday February 22nd - 10PM ET / 7PM PT - go to www.arcaneradio.com and click 'Listen Live' to listen & chat.

A cryptid is defined by Oxford dictionary as an “animal whose existence or survival is disputed or unsubstantiated.”

The bill, sponsored by Republican Sen. Ann Rivers of La Center, was introduced this week.

The measure says that Sasquatch – also known as Bigfoot or Forest Yeti – has “made immeasurable contributions to Washington state’s cultural heritage and ecosystem.” 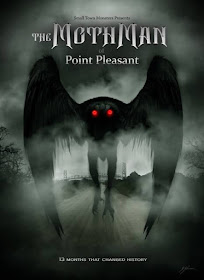 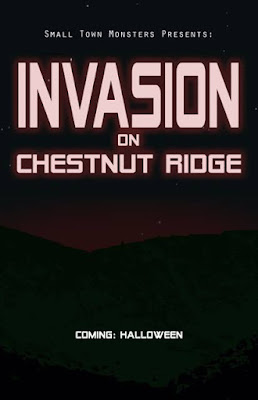 HELP KEEP 'PHANTOMS & MONSTERS' GOING STRONG
...or go to Paypal and use my email lonstrickler@phantomsandmonsters.com as the payee.
Donations by mail can be sent to:
Lon Strickler
26 Coachman Ct
Randallstown, MD 21133

The Curious Case of the Orang Ikan

Johnny Depp Says He Was Attacked By Chupacabra: 'I Fought with it for Hours'

New Search Begins for the Ark of the Covenant


Remote Viewing UFOS and the VISITORS: Where do they come from? What are they? Who are they? Why are they here?

Dreaming True: How to Dream Your Future and Change Your Life for the Better

Secrets of the Mysterious Valley