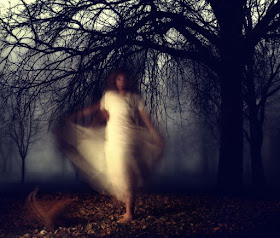 Nevasoba wrote in to tell of a weird experience he had one night involving his wife:

“Around 2005, not long after Katrina. I live in the south. My wife and I were in the bed sleeping. Well, I woke up to get something to drink and use the restroom. When I went in the kitchen - there is a sort of long hallway that opens into three kitchen and dining area - so I'm in the kitchen in the fridge getting some orange juice, there is my wife in the hallway. So I'm like 'What's wrong, did I wake you?' and she says nothing, so I look at her kinda sleepy eyed and go use the bathroom.

Later, when I went to bed, there she is laying in the bed. I asked her if she had to use the restroom and she had no idea what I was talking about. I kinda freak out. I'm telling her, 'Yeah right.' So now she is awake and kinda crabby. I woke her up. She says, 'I've been sleeping the entire time. I have been right here in the bed. I never got up.'

I have no idea what that was that night. I gets chills thinking about it. She passed away in 2012 from cancer. I always wonder if it was a premonition or I don't know what.”

NOTE: Something similar happened to me...as well as several others who have written to me. Lon 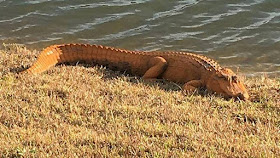 An unusual gator dubbed “Donny” by residents is drawing attention in Calabash, N.C.

The alligator is ready for Halloween, as it’s the color of a pumpkin ... a dull orange instead of the usual green color. Nick Andrews of Little River snapped some photos of the unusual reptile while visiting his father-in-law in Calabash Lakes Home Community.

Another orange alligator was spotted earlier this month in Hanahan, S.C. Jay Butfiloski with the South Carolina Department of Natural Resources said in a USA Today report that the color may come from where the animal spent the winter, such as a rusty steel pipe. Read more at Orange alligator garnering quizzical looks in Calabash, N.C. 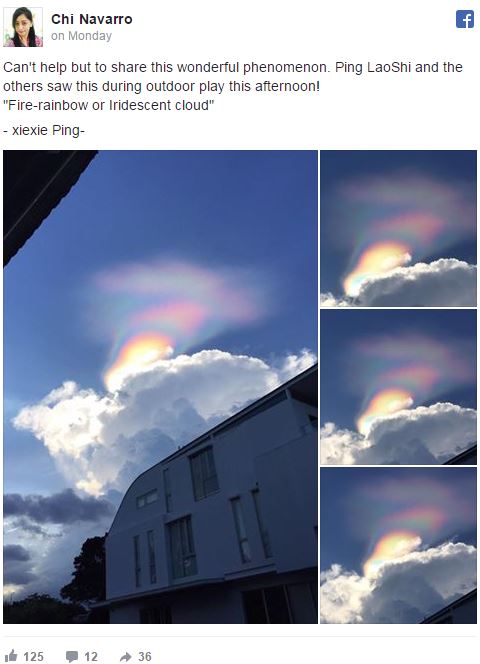 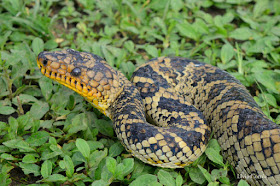 Brazil's elusive tree boa, Corallus cropanii — also known as Cropan's boa — is one of the world's rarest boas, infrequently sighted and known from only a handful of dead specimens collected after the snake was first seen and described in 1953.

However, the species is alive and well, scientists recently discovered. One of the slippery serpents was captured in January — the second living specimen ever seen, and the first glimpsed in 64 years.

The boa was brought to local scientists by rural residents of the Ribeira Valley Region, in response to extensive outreach efforts coordinated by researchers from the Museum of Zoology of the University of São Paulo and the Butantan Institute (BI), a biological research center. Read more at World's Rarest Boa Snake Seen for 1st Time in 64 Years 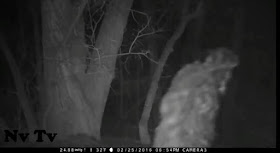 Supernatural: "Refugees Claim Jesus Appeared to Save Them From Dying at Sea"

Claims of Demonic Possession From Ouija App in Colombia

4 Things You Can Do to Cheer Up, According to Neuroscience


The Stargate Conspiracy: The Truth about Extraterrestrial life and the Mysteries of Ancient Egypt

The UFO Dossier: 100 Years of Government Secrets, Conspiracies, and Cover-Ups