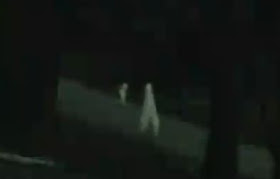 David Weatherly recently posted an account about Nightcrawlers in Indiana. In 2008, a CCTV video of a 'stick person-like' creature walking through a San Diego, CA residential yard was recorded and went viral on YouTube. It was dubbed 'The Nightcrawler' and was investigated by at least 2 parties (each with an opposite opinion as to authenticity). A more recent sighting in Fresno, CA raised more questions, including...had 'The Nightcrawler' returned? 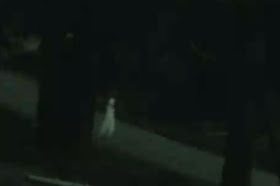 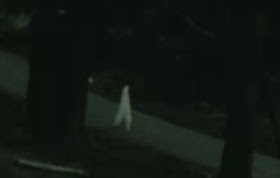 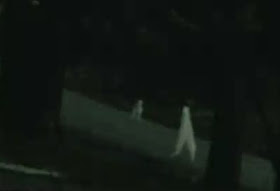 Statement with video: A retired couple was having trouble with break-ins in their Yosemite private property and aimed their security camera at the driveway to video visitors. They caught these things on their security camera and called me over to see because they know I am interested in the paranormal. They gave me this digital copy but I can't figure out what the crap they are! They remind me of the Fresno Stick-like creatures but they seem to transfer weight and there are two here. Is one a baby? What are these!? Nightcrawlers? Stickmen? Something new? What?

Look at the following video...does this look familiar? 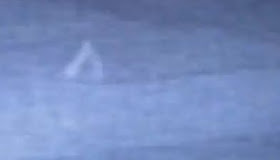 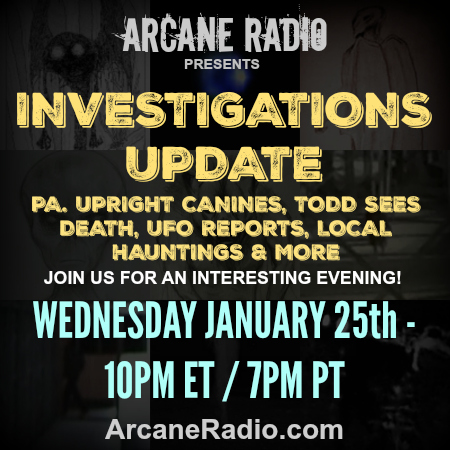 This week on Arcane Radio...'Investigation Updates'

The legend of the Michigan 'Melon Heads'

Listen with your eyes: one in five of us may 'hear' flashes of light

Why Do Cats Stare At ‘Ghosts’?


Five Families: The Rise, Decline, and Resurgence of America's Most Powerful Mafia Empires

Dead Presidents: An American Adventure into the Strange Deaths and Surprising Afterlives of Our Nation’s Leaders

JFK and the Unspeakable: Why He Died and Why It Matters

101 Secrets of the Freemasons: The Truth Behind the World's Most Mysterious Society