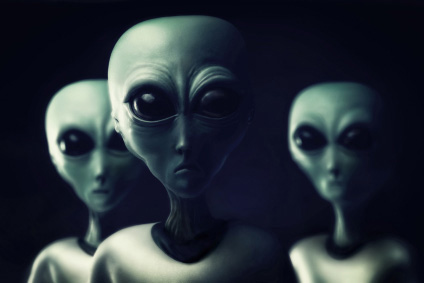 The following account is from Humanoid Encounters 1900-1929: The Others Amongst Us:

The young pre-teenage son of a local farming family named John, disappeared one day while out in the fields. Villagers searched but found no trace of him, and the family suffered accordingly. Then, out of the blue, four years after his disappearance, John wandered into the farmhouse, looking barely a day older, utterly disbelieving of the amount of time that his parents insisted had passed. According to John’ story; strange little men had rendered him senseless in the field. He next found himself in their “land.” He could not explain where he now was except that the little men could show him the lives of his family. He was able to describe to family members some of the things they had been up to (including a trip to Ramsey corn market); but while he was in captivity, all his attempts to communicate with them failed. He could observe but not directly interact, despite various almost ghost-like attempts to alert his family. John said he lost all sense of time during this sojourn. Then he found himself awakening in a strange spot. Finding that the small men were nowhere in sight, he made his way home, gradually regaining his senses, but still groggy when he found the farmhouse. He could never explain what had happened to him. 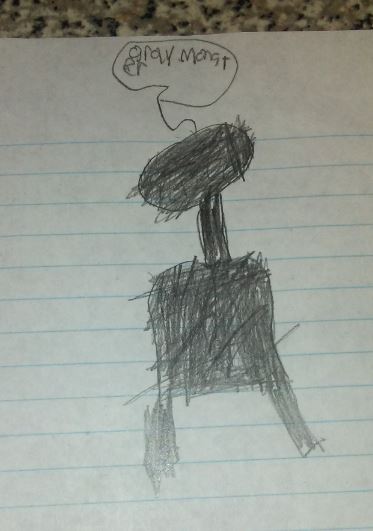 'Gray Monster' in the Kitchen

Dania Beach, FL - 2016-12-23: Last night my son was watching tv in the living room while I was in the bedroom. He came and told me that he saw a "gray monster" in the kitchen. The monster peeped through the bar area and looked at him as he sat on the couch. He was very afraid. He said the monster was gray in color and did not have a human face. The entity did not speak and it was at that moment that he came to get me and tell me what he had encountered. I went to investigate but couldn't see anything of course.

Recently, he has been experiencing blackouts. Yesterday in school he blacked out and ended up under the slide on the playground (he is 9). He doesn't know how he got there. He has also been seeing colors lately. Mainly red and blue. When he sees these colors he says he cannot control his body. Something takes over and it's like a split video screen in his head. We have been to the neurologist and they cannot find anything wrong.

I am worried because he is seeing things inside the home more frequently and losing time that he cannot account for. He is afraid and now sleeps in my bedroom.

He has always been a spiritual child and this isn't the first time he has encountered the grey beings. The previous time was during a Reiki session.

Attached is a picture that I had him draw of the monster he encountered. I do not know what to do. - MUFON CMS 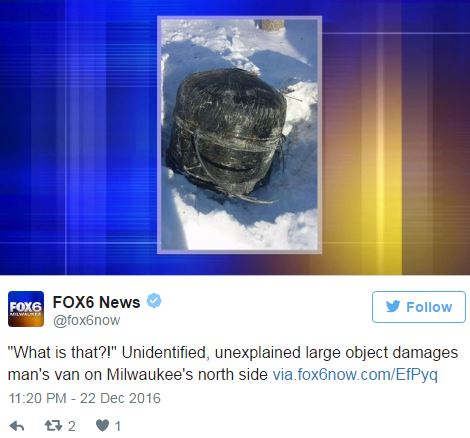 Michael Robinson was left perplexed after a strange object fell from the sky outside his house.

The peculiar incident, which took place in Milwaukee three days before Christmas, prompted a police investigation after the falling object left a large dent in the top of his van.

Consisting of a black hollow cone-shape with a heavy top, the object has since been taken away as evidence and so far nobody has been able to figure out exactly what it is.

"They couldn't figure out where it came from," said Robinson. "It looked like a barbecue grill in the snow. It's a round-something, looks like it might be the cover to an engine or something."

"That's a lot of force to put a dent in the top of the van like this."

"I thank God I wasn't standing there when it happened." - “What is that?!” Unidentified, unexplained large object damages man’s van on Milwaukee’s north side

Hi folks...make a 'Phantoms & Monsters' support donation of $10 or more, and you will be entered in a giveaway of a 5-book 'Encounters Series' set. Donations received between now and January 5th, 2017 will be eligible. This offer will only be posted on the daily newsletter and social media. The winner will be contacted on January 6th, 2017...and the 5-book set will be shipped to you free of charge. Thanks for reading...Lon


Archangels and Ascended Masters: A Guide to Working and Healing with Divinities and Deities

Meet the Hybrids: The Lives and Missions of ET Ambassadors on Earth

The Mythology of Supernatural: The Signs and Symbols Behind the Popular TV Show