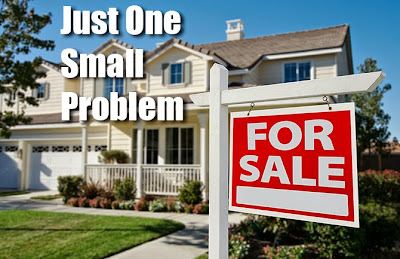 Ghost stories are as much a part of festive season television as family mayhem in EastEnders and repeats of The Morecambe & Wise Show, and each one usually goes like this: young couple (woman expecting first child) move into their “dream home”, deliriously happy...until they start to hear strange noises and see apparitions.

But what if this was real and you found an unexpected houseguest at your new abode. Would you have any comeback against the seller?

The onus is on buyers to satisfy themselves on the heritable property that they are about to purchase. Lawyers use the term caveat emptor, meaning “buyer beware”. During a property transaction this implied legal position is varied according to the terms of the contract (“the missives”) entered into between the parties. It is standard to include a condition warranting the sellers that, so far as they are aware, there are no structural issues or timber problems such as wet rot, damp or infestation. Where problems are disclosed, the solicitor will recommend that the buyer instructs a specialist contractor to inspect the property for advice and estimated costs of repair. There is no requirement within a standard contract to disclose the presence of paranormal activity and I have yet to see an additional clause added to a contract by a purchasing agent. However, one of my colleagues has read a clause within a home report highlighting local knowledge that the property had a history of things that “go bump in the night”.

Under the Consumer Protection from Unfair Trading Regulations 2008 there is a duty of care upon estate agents to advise potential purchasers of any material information that would affect a decision to purchase a property, although a seller could argue that they were not aware of the spooky presence, which may be difficult to prove otherwise. The responsibility remains with the buyer to ask the pertinent question of the seller at the time of offering for the property. In the same manner as asking if any of the neighbours partake in an annual battle of Christmas light exhibitions. - Scotsman

The laws in the UK and he United States are much different as far as supernatural disclosure:

Do real estate brokers or sellers have a legal duty to inform purchasers if houses are truly haunted -- i.e, have been the site of a murder, suicide or paranormal activity?

Disclosing that a house has a haunted history may be the most prudent course of action.

Among the situations covered under the title of stigmatized is a property that was the site of a murder, suicide, alleged haunting, or other parapsychological phenomenon. About half of U.S. states have laws that deal with stigmatized properties, but most don't require sellers to disclose if they believe they have a ghost. For example, under Massachusetts law, real estate brokers and sellers are under no legal obligation to disclose that a property was the site of a felony, suicide or homicide, or has been the site of an alleged "parapsychological or supernatural phenomenon."

Despite any law not requiring disclosure however, disclosing that a house has a haunted history may be the most prudent course of action. It's surely something many buyers would like to know beforehand. If a seller doesn't disclose, and the buyers find out about the property's history prior to the closing, there's a chance they would try to get out of the deal. There is a well-publicized case out of New York in the 1990s where a court allowed a buyer to terminate a real estate deal due to the failure to disclose "haunted" activity.

As I always recommend in this digital era, an easy way to determine whether a house is truly "haunted" is to Google the property address and see what comes up. If there was a murder or suicide, it should reveal itself. Also, talk to the neighbors. They will surely know the property's history. If all else fails, of course you can always hire Ghostbusters. Happy house "haunting"! - Real Estate

There are other warnings for home buyers:

The center of the 2013 hit horror movie 'The Conjuring' is that haunted and isolated farm house in Rhode Island. The film showed how a completely happy family bought a house where they moved in not knowing the haunted reason why it was sold at a very low price.

Just like the other fans of horror movies like 'The Conjuring,' it can be thrilling to visit a house that is known to be haunted. But what about the hardships of the one selling the house? Do you merely ask for the ghosts to leave or do you get the help of paranormal experts like The Warrens? Above all, will you tell its potential buyers?

Here is an interesting guide on how you can sell a haunted house as creepy as 'The Conjuring' home:

Be Aware of the State Laws. Disclosing certain background details of your home vary according to the state where you're coming from. For example, in Virginia, murders or ghost sightings should only be disclosed to the buyer if it has affected the physical aspects of the house. On the other hand, in California, just how it was shown in the hit series American Horror Story, such defects can be disclosed but only in a the most limited manner possible.

Get Some Space Clear. It won't hurt to bring in some paranormal expert or medium to clear the house of some suspected ghosts. It can help to have someone who can get in touch with the other side so as to start a good vibe around it, at least. Whether or not the potential buyers believe in ghosts or not, it won't be cause such big trouble to get the assistance of some paranormal experts.

Don't Think It Will Always Give The Home A Negative Sale. Remember not all buyers are afraid of ghosts. There are also some out there who are actually interested with such types of houses.

The best advice for potential buyers according to most real estate agents who get to sell haunted houses? Do not hesitate to ask for the truth behind the haunted home and the stories that come with it. And change the address! Unless you want to be disturbed not by the rumoured ghosts but by real fans of such movies like 'The Conjuring.' - IBTimes

Haunted Housing: How Toxic Scare Stories are Spooking the Public Out of House and Home

House of Darkness: House of Light- The True Story, Vol. 1

Haunted by Non-Disclosure, A Horrifying Experience: what every home buyer should know! 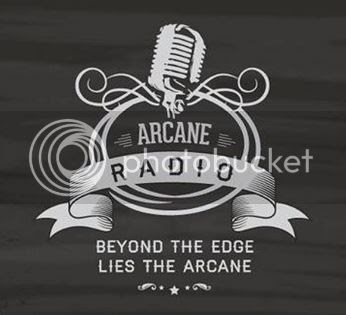 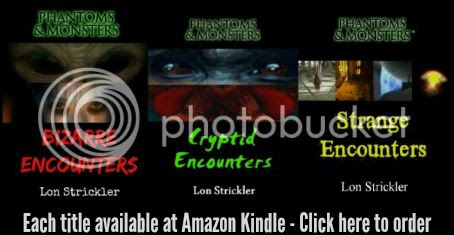 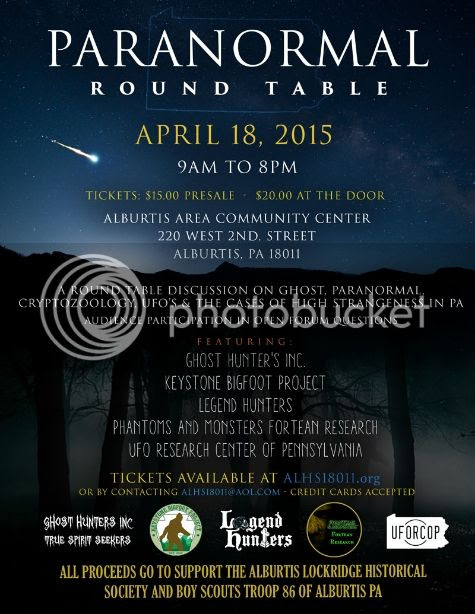 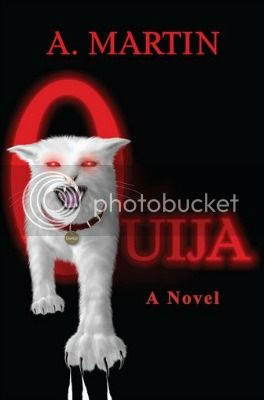 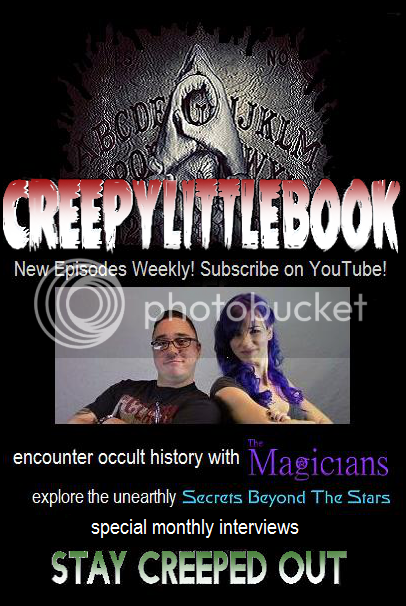