The following posts generated the most individual traffic of all the posts on 'Phantoms & Monsters' in 2014:

Argentina's president has a new godson and the country remains safe from ravenous, flesh-eating mythical beings. According to folklore, a family's seventh son in a row turns into a werewolf-like creature called a "Lobizon" on his 13th birthday and feasts on the flesh of unbaptized babies and the recently dead every full moon. In the days when seventh sons were a lot more common, some were abandoned or even killed out of fear of the Lobizon, and President Cristina Fernandez adopted Yair Tawil under a 1907 law brought in to combat the superstition by having all seventh sons officially adopted by the president, the Independent reports.

Under the law, the seventh sons not only have the president as an official godparent, but receive a gold medal and a full scholarship for all studies until their 21st birthday. The law used to only apply to Catholic children, and Yair is the first Jewish male adopted after a change to the law in 2009, reports the Jewish Telegraphic Agency. The boy's parents had asked for the honor in 1993 and were refused but were granted it this year after writing to the president again; a ceremony took place on Dec. 23. (Scientists say the full moon does actually take a toll on us.) - Newser 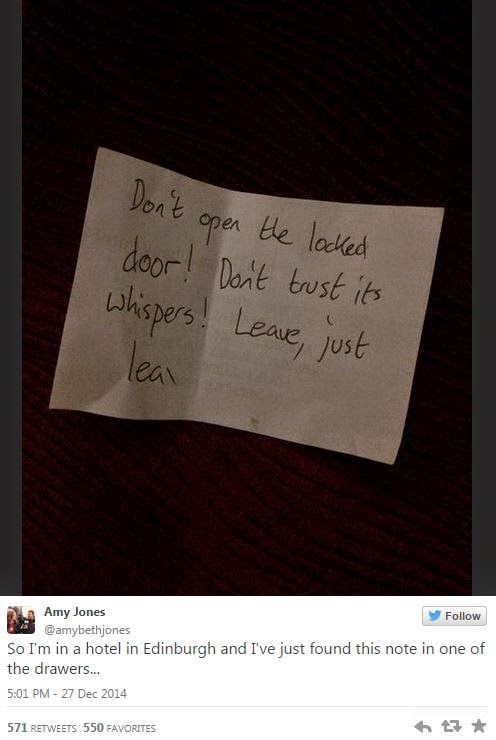 Amy Jones discovered a message warning her that there was something sinister behind a locked door.

The journalism student had been staying at a hotel in Edinburgh over the Christmas period when she found the note in a drawer.

"Don't open the locked door! Don't trust its whispers!" the note's author had written before trailing off with "Leave, just lea..."

The door in question happened to be situated directly opposite the bed so that anyone sleeping there couldn't help but see it.

Despite the ominous warning however Jones went on to enjoy a good night's sleep.

"To anyone asking if I'm still alive. Yes. I'm fine," she said. "I slept well and woke a couple of times for a sip of juice. There were no whispers." 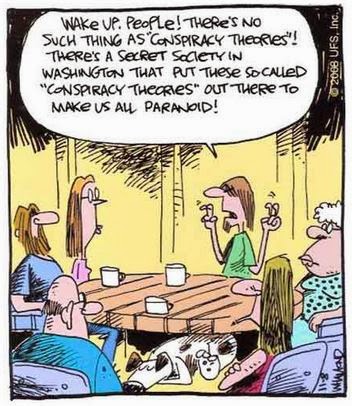 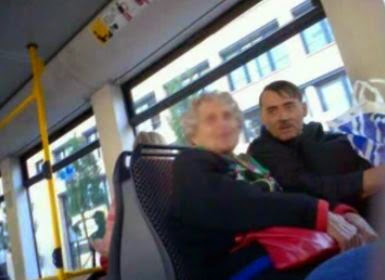 Kosovo Albanian Believes He Is Reincarnation Of Adolf Hitler

Djinovci has five daughters, who are called “Hitler’s children”, and he always carries “Mein Kampf” in his pocket. Photographing with him, locals say, costs 20 to 80 euros per photograph. When recently asked if he is proud of his similarity with Hitler, he told reporters that he finds himself in his character, because Adolf fought against his enemies – Serbs.

“It is easy. I find myself in Hitler’s character because he fought against my enemy. Enemy of my enemy is my friend. Yes, Serbs are my enemies,” he said. Djinovci moved to Kosovo in 1998 from Germany so he could join the fight of Kosovo Albanians for secession from Serbia. - InSerbia

One of Hollywood’s reputedly most haunted houses has been sold to TV star Christopher Meloni for $5.25 million.

Known as the Ozzie and Harriet House, the property will forever be linked to America’s first reality TV couple, Ozzie and Harriet Nelson, who appeared in The Adventures of Ozzie and Harriet from 1952 until 1966. The show, which started on the radio before moving to TV, was filmed at the house throughout its long run. It also featured as the home of movie agent Ari Gold in Entourage.

The piece of real estate has been bought by Law & Order: Special Victims Unit star Meloni, who must not be too concerned about the ghostly stories. The reports say that a model train that belonged to Ozzie was known to turn itself on during the night and a kitchen drawer would often be found open in the morning, Zillow reported.

The Hollywood Hills property was last sold in 2013 complete with the layout familiar to millions of US TV viewers from its time on the small screen with Ozzie and Harriet. The kitchen remained the same, as did Ozzie’s wood panelled retro ‘pub room’, where the spooky toy train was to be found.

However, developers have remodelled the interior of the 1916 house, which has five bedrooms, seven bathrooms, a pool and a three-car garage. The house also boasts high ceilings and an open fire and walk in wardrobes in the master bedroom.

According to agent Eric Lowry, the house is no longer haunted. 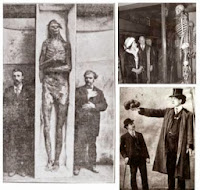 And there were giants in all the Earth, except at the Smithsonian

Growing Up Psychic: My Story of Not Just Surviving but Thriving--and How Others Like Me Can, Too

Ghosts, Apparitions and Poltergeists: An Exploration of the Supernatural through History

Famous People Of The Paranormal: Psychics, Clairvoyants and Charlatans