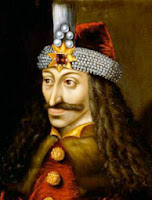 The question is - how did a Romanian dictator wind up in Italy? It's generally believed that Tepes died on the battlefield. There are researchers now who suspect that Tepes was taken prisoner, ransomed to his daughter, by then safe in Italy, and buried in a church in Naples.

Born in 1431, Tepes was part of a noble family that was itself part of the Order of the Dragon, which was engaged in fighting the expansion of the Ottoman Empire into Europe. Vlad's father was nicknamed Dracul, meaning 'Dragon' so the young Vlad became Dracula, or 'son of Dragon'.

Dracula disappeared in 1476 battle. While some sources have claimed that he died, the researchers claim he was in fact imprisoned and hauled away in chains by the Turks.

His daughter Maria was meanwhile brought to the Neapolitan court, whose ruling family was allied with her own family. She was adopted and eventually married to a Neapolitan nobleman.

Documents have proved that Maria in fact paid a ransom to the Turks for her father, who was then brought to Naples, the historians say.

Student Erika Stella, investigating the cloister of Santa Maria Nova in Naples for her thesis, discovered the grave - quite unlike the others surrounding it, and returned with historians who undertook months of research.

Medieval history scholar Raffaello Glinni said that the 16th century tomb is covered in images and symbols of the House of the Transylvanian "Carpathians," not in keeping with the tomb of an Italian nobleman.

"When you look at the bas-relief sculptures the symbolism is obvious," he told newspaper reporters.

"The dragon means Dracula and the two opposing sphinxes represent the city of Thebes also called Tepes. In these symbols, Dracula Tepes, the very name of the count is written," he said.

Researchers have now applied for official permission to investigate the grave.

One thinks - will there be a researcher with garlic and a wooden stake at the ready? - Catholic Online

In Search of Dracula: The History of Dracula and Vampires

Dracula, Prince of Many Faces: His Life and His Times

Dead workers in Germany have a right to any annual leave which they've failed to claim at the time of their death, Europe’s top court ruled on Thursday. In a case brought by a widow from North Rhine-Westphalia, the European Court of Justice (ECJ) ruled she was entitled to money from her dead husband’s employer for the holiday he had failed to claim.

The dead man, named only as Mr Bollacke, worked for the retailer K+K from August 1998 to November 2010, when he died. He had been seriously ill since 2009 and was unable to work for a long period of time. When he died he had 140.5 days of annual leave outstanding, worth €16,000. Mr Bollacke’s widow asked supermarket K+K for the money in lieu of the annual leave not taken by her husband.

But they turned her down, saying she couldn't inherit her dead husband’s unclaimed holidays. In 2011 she took her case to the Higher Labour Court in Hamm, North Rhine-Westphalia, which also rejected her claim. But she then appealed the court’s decision and the Hamm court referred the case to the ECJ in Luxembourg. In a judgment published on Thursday, the ECJ stressed the right to paid holidays was “particularly important”.

"The Court has previously held that where the employment relationship has terminated, the worker is entitled to an allowance in lieu in order to prevent all enjoyment of that right to leave being lost," it said. Overruling German law, which states you lose your right to holidays when you die, the court said: “Receipt of financial compensation if the employment relationship ends by reason of the worker’s death ensures the effectiveness of the entitlement to leave.” It will now be up to the labour court in Hamm to make a decision on the case. - TheLocal

First my daughter Martha described her experience. Then Connie told me what happened to her. John described an "owl" who came in the window
"But he didn't get me, I hid between the edge of the mattress and the wall"

Then the most detailed information came from a child who,at that time was a little less than four. Finally, exactly a year later they came for me.

Three Aliens named Xeno, Nem and Omah took me away and removed ovum.

All of these contacts happened at night probably after one AM in our bedrooms. I have kept this to myself for years and told the children not to discuss anything about their experiences because I didn't want to get the reputation of being mentally ill and I wanted to avoid our being the "crazy McCann Family" At that time NO ONE believed in Aliens or Flying Saucers and if I had spoken of it I would have had personal difficulties with neighbors and others.Times have changed and if anything I can say could be helpful I will cooperate fully. - MUFON CMS

I'll start off by apologizing to the people that told my friends and I to not use the board again. Last night being Friday the 13th as well as a full moon, we thought we may as well give it another go. My friend 'J' and I did it to start with. We got the entity that named itself 'B' and found out that 'B' is supposedly my 'guardian'. We asked a lot of questions about this and this is what we found out:

Basically everyone has a single demon or entity that can see into their mind, this is how that specific demon can see into the human world. The 'Z' entity that I mentioned in my last post tries to latch itself onto people or boards. 'Z' and 'B' fought over possession of the board through most of the session. We were told that was 'Z' punishing each of our entity demons because 'Z' wanted access to us but couldn't get it because of them. After a while 'Z' cut off our contact to any other entities and kept trying to trick us into saying versions of it's name (Zozo, Zaza, Mnmn, Gaga), so we ended the session after that.

For those skeptical, I did try some things to test this. While talking to 'B', who can supposedly see into my mind, I kept my eyes closed and asked it questions that only I knew the answer to and let my friends read out the answers to me afterwards. I asked what my fathers name is and sure enough it spelled out his name. Earlier I asked what my middle name is and instead it spelled out my grandmothers name, which was weird. I'm not the kind of person to believe something blindly, so I tried to eliminate anything that could be messing with it. I did without my friends so that I knew it wasn't them just messing with me. I mean it could have been a subconscious thing, but the test with my eyes closed kind of cancels that? I don't know. When my friends 'L' and 'M' joined back in the entities 'Z' and 'V' ('M's 'guardian') were supposedly fighting over possession over the board and 'M's mind. 'M' claimed to be able to feel them fighting in her mind and got a bad headache from it. It could have been a coincidence, or imagination or anything really, but that's what she felt. - Reddit.com 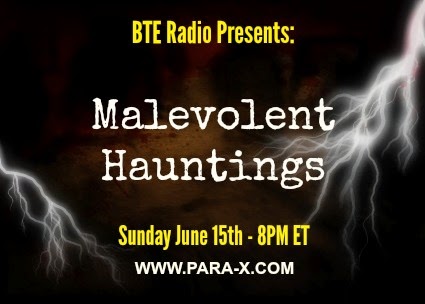 Join us LIVE on Para-X.com 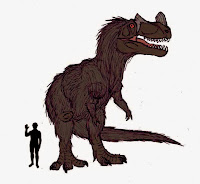 The Pereyra Case: Humans or Humanoids?

Mysteries of the Supernatural

The Intention Experiment: Using Your Thoughts to Change Your Life and the World 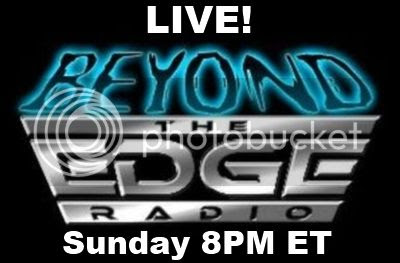 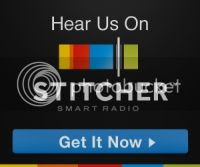 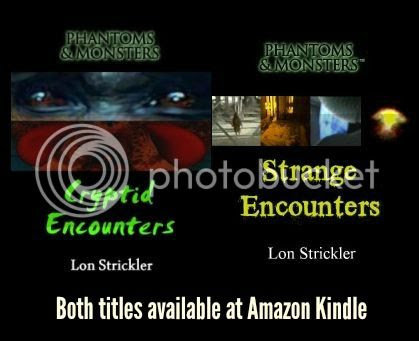