Just the Facts?: Area 51 'Batplane' Observed -- Purple Spheres Found in the Desert -- Why We Took Cocaine Out of Soda 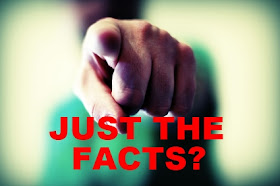 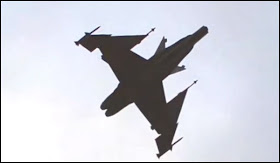 A super secret airplane filmed over Area 51 in Nevada looks more like something out of a Batman movie than Jane's Defense Weekly. The image here was caught on video by a man who lives near Groom Lake, Nevada, and has a remote cabin situated near the landing strip for the Air Force's research and development complex.

The man lives in the cabin which is nestled between several mountainous peaks. That makes it difficult for civilians to capture images of secret aircraft for more than a few seconds at a time.

In this case, the video lasts about 45 seconds and reveals enough detail to see what the military is up to in aircraft design these days.

The jet looks like the swept, forward-facing wing type made famous in the Batman movies. It's bristling with missiles and clearly shows an advanced, rear engine design along with an oddly shaped nose and weird vents along the side hull.

No wonder so many people claim to see UFOs in the area. 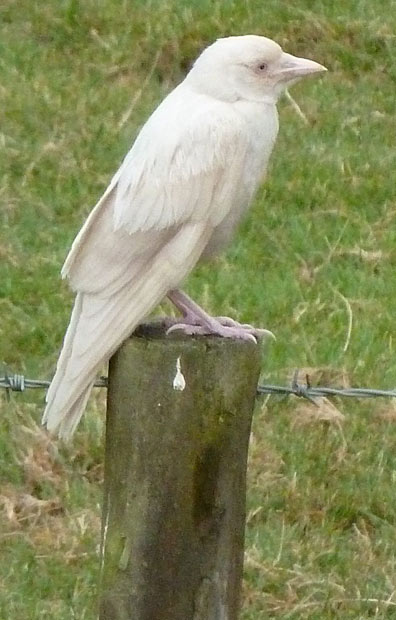 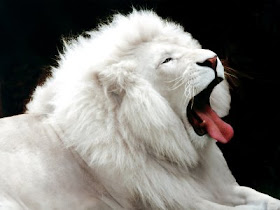 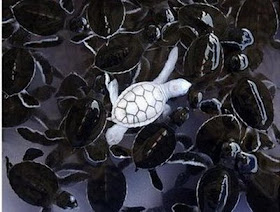 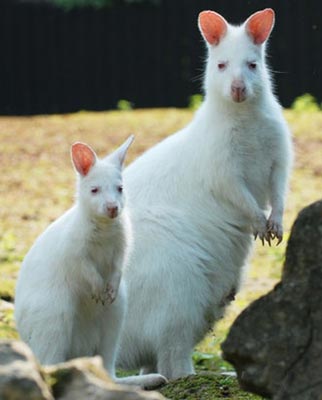 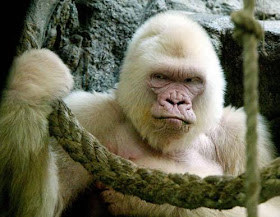 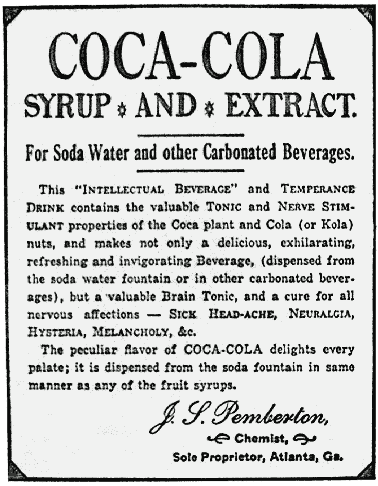 Why We Took Cocaine Out of Soda

When cocaine and alcohol meet inside a person, they create a third unique drug called cocaethylene. Cocaethylene works like cocaine, but with more euphoria.

So in 1863, when Parisian chemist Angelo Mariani combined coca and wine and started selling it, a butterfly did flap its wings. His Vin Marian became extremely popular. Jules Verne, Alexander Dumas, and Arthur Conan Doyle were among literary figures said to have used it, and the chief rabbi of France said, "Praise be to Mariani's wine!"

Pope Leo XIII reportedly carried a flask of it regularly and gave Mariani a medal.

Seeing this commercial success, Dr. John Stith Pemberton in Atlanta -- himself a morphine addict following an injury in the Civil War -- set out to make his own version. He called it Pemberton's French Wine Coca and marketed it as a panacea. Among many fantastic claims, he called it "a most wonderful invigorator of sexual organs."

But as Pemberton's business started to take off, a prohibition was passed in his county in Georgia (a local one that predated the 18th Amendment by 34 years). Soon French Wine Coca was illegal -- because of the alcohol, not the cocaine.

Pemberton remained a step ahead, though. He replaced the wine in the formula with (healthier?) sugar syrup. His new product debuted in 1886: "Coca-Cola: The temperance drink."

After that, as Grace Elizabeth Hale recounted recently in the The New York Times, Coca-Cola "quickly caught on as an 'intellectual beverage' among well-off whites." But when the company started selling it in bottles in 1899, minorities who couldn't get into the segregated soda fountains suddenly had access to it.

Anyone with a nickel, black or white, could now drink the cocaine-infused beverage. Middle-class whites worried that soft drinks were contributing to what they saw as exploding cocaine use among African-Americans. Southern newspapers reported that "negro cocaine fiends" were raping white women, the police powerless to stop them. By 1903, [then-manager of Coca-Cola Asa Griggs] Candler had bowed to white fears (and a wave of anti-narcotics legislation), removing the cocaine and adding more sugar and caffeine.

Hale's account of the role of racism and social injustice in Coca-Cola's removal of coca is corroborated by the attitudes that the shaped subsequent U.S. cocaine regulation movement. Cocaine wasn't even illegal until 1914 -- 11 years after Coca-Cola's change -- but a massive surge in cocaine use was at its peak at the turn of the century. Recreational use increased five-fold in a period of less than two decades. During that time, racially oriented arguments about rape and other violence, and social effects more so than physical health concerns, came to shape the discussion. The same hypersexuality that was touted as a selling point during the short-lived glory days of Vin Mariani was now a crux of cocaine's bigoted indictment. U.S. State Department official Dr. Hamilton Wright said in 1910, "The use of cocaine by the negroes of the South is one of the most elusive and troublesome questions which confront the enforcement of the law ... often the direct incentive to the crime of rape by the negroes." Dr. Edward Williams described in the Medical Standard in 1914, "The negro who has become a cocaine-doper is a constant menace to his community. His whole nature is changed for the worse ... timid negroes develop a degree of 'Dutch courage' which is sometimes almost incredible."

Yes, even the Dutch were not spared from the racism.

The Coca-Cola we know today still contains coca -- but the ecgonine alkaloid is removed from it. Perfecting that extraction took until 1929, so before that there were still trace amounts of coca's psychoactive elements in Coca-Cola. As Dominic Streatfield describes in Cocaine: An Unauthorized Biography

the extraction is now done at a New Jersey chemical processing facility by a company called Stepan. In 2003, Stepan imported 175,000 kilograms of coca for Coca-Cola. That's enough to make more than $200 million worth of cocaine. They refer to the coca leaf extract simply as "Merchandise No. 5."

The facility is guarded. - The Atlantic

NOTE: I must admit, I didn't know the real reason why cocaine was removed from soda. Lon 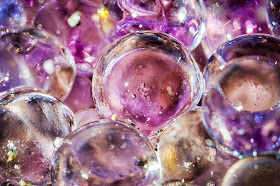 It was a normal Sunday in Vail for Geradine Vargas. Normal, until she and her husband stumbled upon something kind of weird.

"We were taking photos around the area and we just.... I mean, how could you miss this?" Geradine said. "It was just like glittering in the sun."

Thousands of tiny, purple-hued spheres piled in the middle of nowhere.

"It's just one of those things that you've never seen before."

They were watery, some where translucent, and the pile was completely isolated. Gerardine was amazed, and she wanted answers.

"We did email a friend of ours who's a zoologist, but she didn't know. I mean, she didn't seem to recognize what it was."

So, she sent KGUN-9 pictures of the spheres, hoping we could find some answers.

We checked out the mysterious spheres for ourselves, and learned they were still there. They're like gooey marbles that ooze out a water substance when squished. They roll, they shine, and they're out of this world.

Geradine was dying to know what they were, and so were we.

We spoke to Darlene Buhrow, director of marketing at Tucson Botanical Gardens, who's husband is a botanist. He said if these are something naturally occurring, they could be a slime mold or jelly fungus.

We've received tons of calls into the newsroom tonight from viewers who think they are a product like Deco Beads, which are tiny, colored, water-filled spheres that keep plants hydrated.

But thousands of them? In the middle of the desert?

No one is positive what these spheres are, and for now, all we can say for certain is that they're definitely out of the ordinary. - KGUN 9

YOUR CONSIDERATION IS APPRECIATED...THANKS!

'Phantoms and Monsters' has provided free email delivery for 7+ years. If this blog / newsletter is useful and enjoyable, please consider donating a few bucks as a 'voluntary subscription' in return for 52 weeks (1000+ yearly posts) of up-to-date paranormal & alternative news...including original articles and exclusive witness reports. Thanks for your support...Lon
Thanks for reading 'Phantoms and Monsters'
Paypal ID - lonstrickler@phantomsandmonsters.com