This Week on 'Beyond the Edge Radio': Psychic Medium Robbie Thomas 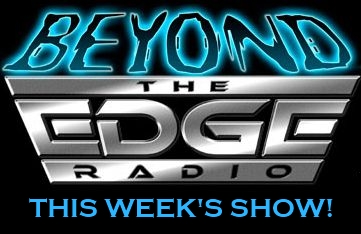 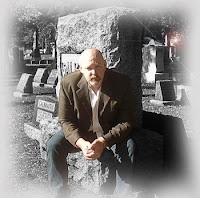 This Sunday night Psychic Medium Robbie Thomas drops by the show again to spend some time with Eric, Lon and Sean. Always a intriguing guest dedicated to helping those in need. Join us live this Sunday night as we welcome Robbie back to BTE Radio.

Robbie Thomas, world renowned Psychic Medium /Criminal Profiler has worked with families and law enforcement on many murder/missing persons cases internationally. One of the very few who are endorsed by law enforcement with documented cases.

Robbie is the creator/host of a new television series in production called ’Psychic Profiler’ that is being filmed with a film crew from Americas Most Wanted and the production company of Lamport and Shepherd. They just finished filming a two part mini series opening segment of a cold case in Kentucky that many are calling, “Unbelievably Chilling”, “Powerful simply Powerful” and “Finally a show that digs deeper Psychically!” Robbie’s work spans throughout the Paranormal with many years of work in film and television having starred in the movies, Dead Whisper and The Sallie House. Being a prolific writer/author Robbie has four books he has written as well as co-contributed to four others such as award winning screen writer Gloria Shepherds best seller, Brian Jones Straight From The Heart, The Rolling Stones Murder. Robbie has been featured in magazines world wide such as Taps Paramagazine, Visions Magazine, Unexplained Paranormal Magazine and more. 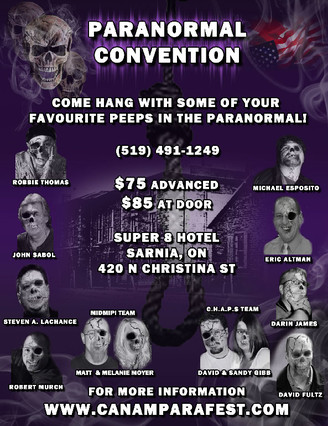 Hosting the Canadian-American Paranormal Fest for the third year consecutively, Robbie brings great guest speakers from the Paranormal, Spiritual and Movie industry to Canada each year. You can check out much more on Robbie at www.robbiethomas.net, www.canamparafest.com, www.deathwalkmovie.com